Discount supermarket Lidl is scrapping its plans to move into into online grocery deliveries in the UK.

The German company, which has stores across the county, set up Lidl Digital Logistics in 2018 to explore expanding in to online grocery, as reported by Charged Retail. But now it has dissolved the new company.

The news is in complete contrast to what UK's other supermarket chains, including Lidl's closest rival Aldi, have been doing - with all of them investing huge resources into expanding their online offering during the pandemic. 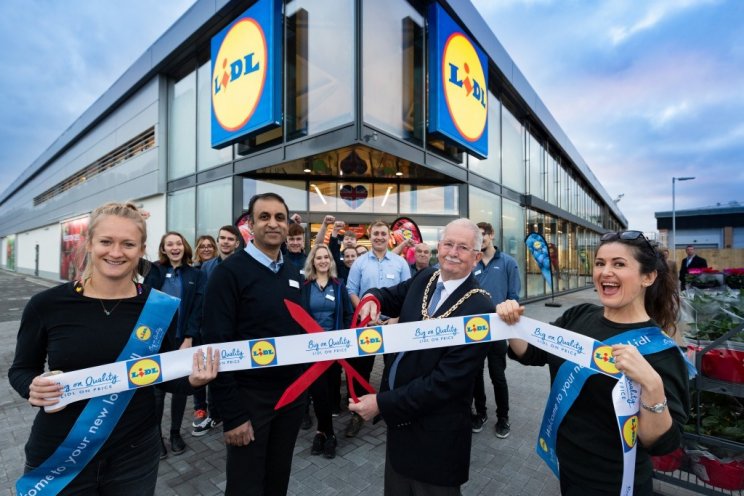 When Aldi introduced both a new click-and-collect service and a growing Deliveroo partnership, Lidl hinted that it would be dong similar. It launched a click-and-collect trial in Poland, partnered with Buymie delivery service in the UK, and advertised for a number of ecommerce roles towards the end of 2019.

But the closure of its Digital Logistics arm suggests any significant expansion into online retail is no longer the plan. However, Lidl said it will keep exploring digital opportunities within its existing structure, as it did with the recent launch of the Lidl Plus rewards app.

It is thought that, despite its best efforts, the supermarket has been unable to find a way to deliver groceries without raising its prices, which goes against its key selling point.

Lidl believes there is still significant room for growth in its bricks and mortar business - it opened a new store in Cheltenham last month.