Less than 20 per cent of the country's quarterly commercial rent bill was paid on time this week as businesses battle the impact of the coronavirus pandemic. 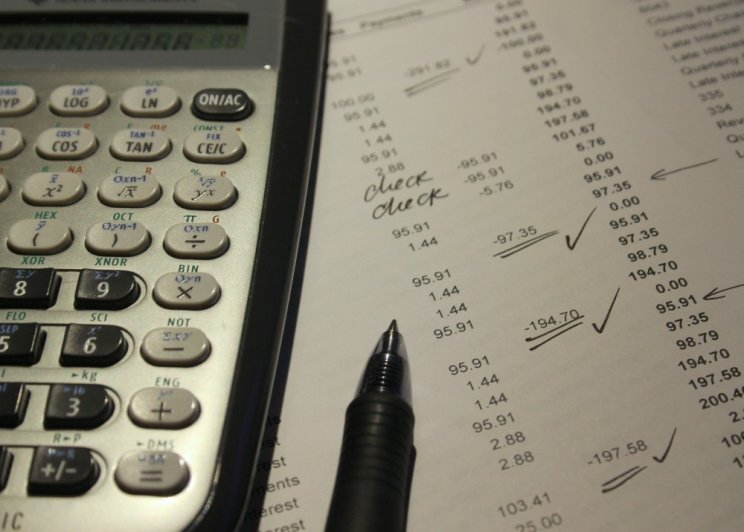 The rental take hit a record low with only 13.8 per cent of retailers paying their latest rent instalment - leaving more than £2billion in unpaid rent, according to commercial property management platform Re-Leased.

If offices and industrial premises are included, 18.2 per cent of commercial rent was paid - down from 25.3 per cent on the last quarterly payment day in March, at the start of the pandemic.

Issues with rent have caused financial problems for retailers and landlords.

Intu Properties, owners of the Trafford Centre in Manchester and other large out-of-town venues, has entered administration after talks with lenders today fail to reach an agreement.

Intu, which says it will continue to operate under administrators KPMG., bought the Trafford Centre from Peel Holdings - operators of Gloucester Quays.

Troubled retailer Debenhams is among several big high street names to negotiate new deals with landlords while Pret A Manger told landlords it would only be paying 30 per cent of its next rent due to the impact on trade of customers continuing to work from home.

Re-Leased chief executive Tom Wallace said: "The June quarter gives is the real indicator of the severity of the crisis and quantifies the pressure both landlords and tenants are under.

"Looking at the level of rent collected on due date is sobering.

"We expect rent collection to steadily increase over the coming weeks but it is unlikely to reach the level we saw in March."

He continued: "Vacancy rates, rental values, lease terms are all going to see noticeable shifts over the next six months.

"The temporary ban on evictions for non-payment of rent and the government furlough scheme is providing a lifeline for many tenants at the moment, but those measures will not last forever."

Earlier this week the Government extended the ban on retail evictions until the end of September.