Keep Britain Tidy's Great British September Clean - the national campaign which encourages more of us to get involved in keeping litter off our streets and out of the environment - launches today (11th September) and runs until 27th September.

This year's focus is on keeping everyone safe whilst out litter picking, which is why Keep Britain Tidy is asking would-be litter heroes to get together in groups of six or less to clean up in their local community - in order to comply with new social distancing laws coming into force on Monday .

Local authorities across the country are lending their support by providing black sacks to residents and collecting in the bags of litter. 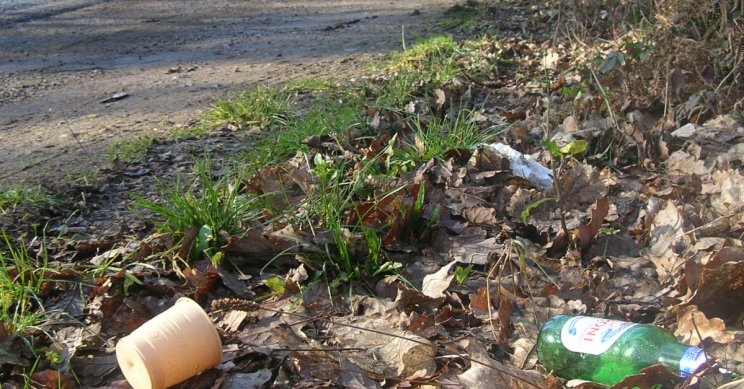 Cllr Sid Phelps, cabinet member for the environment at Forest of Dean District Council, said: "It's fantastic that in the Forest of Dean district we have so many willing volunteers who are picking up litter in our neighbourhoods already, but we are keen to encourage even more people to get involved, which is why we are so pleased to support Keep Britain Tidy's latest campaign.

"Litter picking equipment can still be borrowed from the council. Given that our offices are not currently open to the public, we would ask anyone wishing to borrow kit to get in touch as soon as possible, as it may take a little longer than usual to get items delivered.

"Clearly with the number of confirmed cases of coronavirus on the rise at a national level, we would urge those taking part to take all precautionary measures to protect themselves from the spread of the disease. We always strongly recommend that those undertaking litter picks do not touch the rubbish they are collecting and to wear gloves and practise good hand sanitisation throughout."

Last year, 480kms of roadside verges were cleared and 1,797 sacks of rubbish were removed by Forest of Dean District Council's street cleansing teams. These figures exclude litter picked up from the town and village centres and litter collected by third parties.

Anyone wanting sacks, to borrow litter picking equipment or to arrange a collection of litter sacks should contact the Forest of Dean District Council on 01594 810000 or email: council@fdean.gov.uk

Details on how to get involved in this year's Great British September Clean and pledge support can be found at www.keepbritaintidy.org/user/register . The website also provides coronavirus guidance so litter picks can take place in the safest way possible.