Julian Dunkerton has gone back to his roots by branding his new Cheltenham hotel with the name of his original company.

Cult Hotels is the brainchild of Superdry founder and Lucky Onion entrepreneur, taking inspiration from the original Cult Clothing store he owned in the town.

The Dunkerton empire has grown enormously since the Cult Clothing days and now includes The Lucky Onion group of hotels and restaurants. 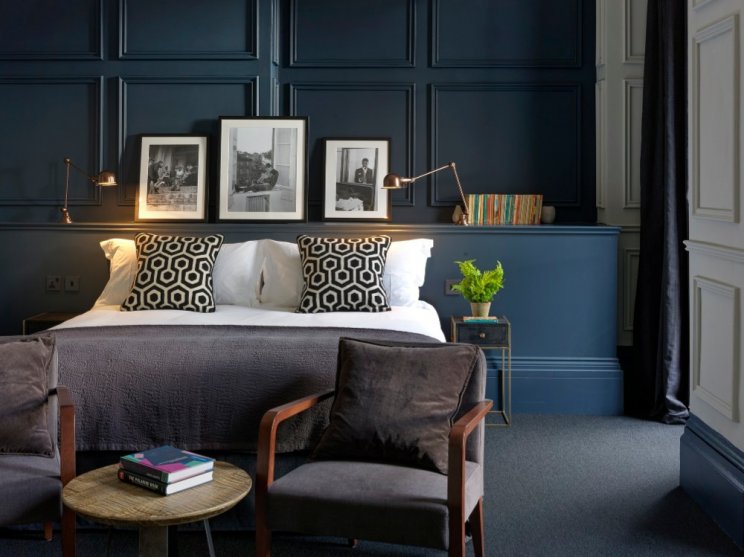 One of those, The George Hotel on St George's Road has been transformed and is set to reopen under the Cult Hotels banner.

The flagship hotel of the Cult Hotels brand, The George is made up of five refurbished Grade II Listed Regency townhouses and is made up of 46 newly-styled rooms.

Launching the brand a statement said: "With well-considered practical elements such automatic check ins and post-box key return, a well-stocked Pantry for guests to visit at any time day and night

"Cult Hotels will be tapping into the clued-up urban crowd who value design and exploration. 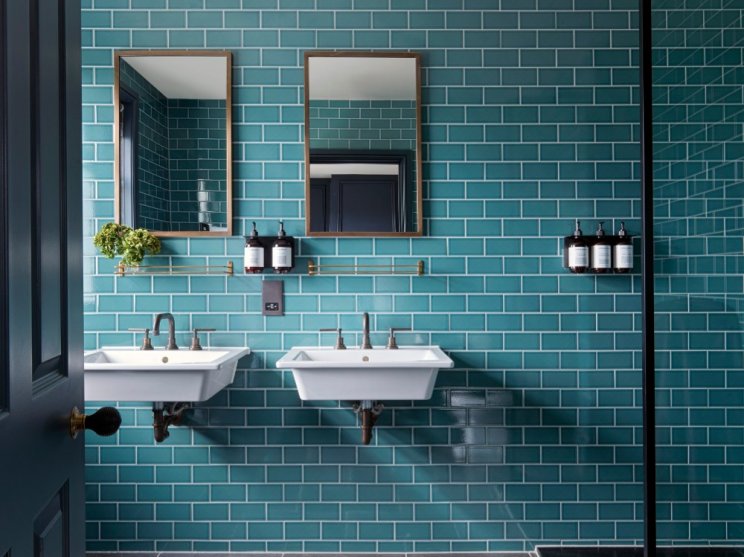 "The plan will see the brand rolling into popular cities within the UK and beyond over the next few years.

"Socially conscious, the team behind the brand love to repurpose these characterful, older buildings and this will be a cornerstone of the brand as it expands its footprint with ambitious growth plans for the future."

Julian Dunkerton said: "The name Cult Hotels is a nod to my history and where it all began for me, naturally Cheltenham is home to the flagship hotel - The George.

"As an entrepreneur I identified a gap in the market to create a new hotel concept that is accessible, approachable and cool.

"Cult Hotels exists for the savvy traveller who values aesthetic and culture at a fair price.

"My ambition with this venture is to continue to breathe new life into old buildings and bring a game changing hotel concept to the marketplace."