A 20-year-old woman shoplifter who 'feels more at home in prison' asked a judge on Friday (Nov 6) to keep her locked up - and he obliged.

Siobhan Osborne, of no fixed address, had been in custody on remand pending her sentence at Gloucester Crown Court for the theft of a bottle of Jack Daniels whiskey from Iceland, Gloucester, on October 8th this year.

She had also admitted possession of a small quantity of cocaine on October 9th.

Defending, Deni Matthews said: "She feels content to be back in a custodial context. Earlier this year she was sentenced to a four-month prison term for attempting to steal from Janes Pantry in Gloucester in July. She was released on licence halfway through that sentence and offended again last month.

"She was then remanded back into custody and she wishes to be sentenced today for the new offences. She hopes to receive a prison sentence and not be released back into the community.

"However, this only pushes her problem down the road and I feel plans should be put in place for her long-term future.

"When she committed the shoplifting at Iceland Osborne she was in a relationship with a man who drew her back into the world of drugs. She is a vulnerable woman who, when she is released back into the community, exposes herself to influence. 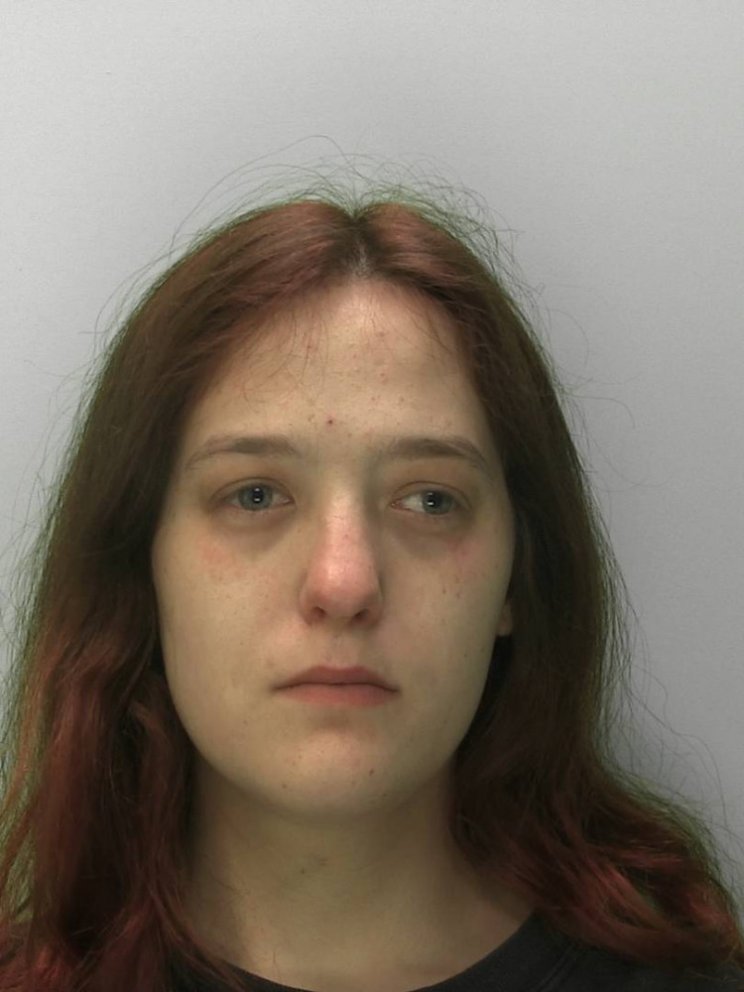 "She had moved here from the South West in January to start a new life but she fell into the wrong crowd. "

Judge Ian Lawrie QC observed: "The sentence for stealing a bottle of Jack Daniels is minimal in the scheme of things and she has probably already served the appropriate sentence while on remand.

"She came to Gloucestershire to start a new life, but it wasn't long before somebody took advantage of her.

"I have never read documentation which suggests that all outside agencies have effectively given up on her. It is not for the want of trying, I notice. It looks like 'we' have all washed our hands of her.

"But I don't feel we should give up hope. We do not want to throw her on the scrapheap of humanity."

"She has resumed her education and is due to start of programme of detoxification tomorrow, but obviously this is dependent on what happens today and whether she is released or not."

Judge Lawrie told Osborne that she had 'tested the court's ingenuity' and added that he would be passing a sentence to enable her complete her courses in prison.

Osborne exclaimed from the dock: "I will be very happy with that."

Judge Lawrie sentenced Osborne to a six month prison sentence for the theft of the bottle of Jack Daniels - a term which, he said, was 'far more than the guidelines suggest. '

He said "She is a risk to herself. This is the only chance we have of pulling her back from the brink. This case surely is a challenge."

The judge told Osborne that she would be sentenced for the drugs offence on November 30, by which time a programme of help for her would have been put in place.

He added: "You are young and vulnerable, but any scheme put forward will only succeed if you work with relevant authorities."