Fashion retailer Joules expects to end 2020 with an underlying loss of between £2million and £3million before tax.

Like many other retailers Joules, which has stores in Cheltenham, Gloucester Quays and Cirencester, saw sales fall as stores across the UK were forced to shut, as reported by Retail Gazette.

It has reopened its first 12 stores this week, including its Cribbs Causeway store in Bristol, and will reopen the others gradually. 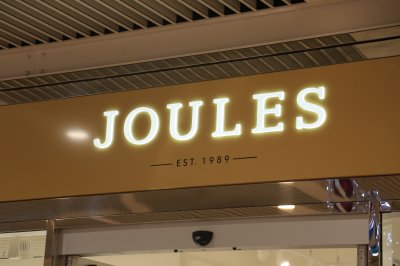 Joules sales were £191 million for the period March to May, down 12 per cent against the same period the previous year.

Overall retail sales were £146 million, with store sales falling by 20 per cent and online sales increasing by five per cent, while wholesale sales were down 26 per cent.

The company said it was too early to predict how quickly footfall and sales would recover in its stores, but said that the brand was well paced to react to changing customer behaviours as we move into the 'new normal' for retail.