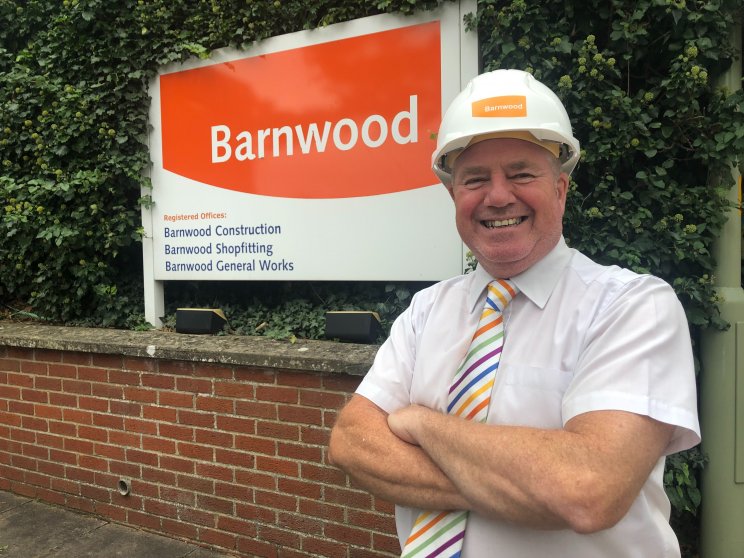 John Morgan has seen a lot of changes since he started with Barnwood Shopfitting as a 15-year-old apprentice.

But he has remained a constant and, having moved through the ranks to operations director for the Barnwood Group, completed 50 years with the company.

He said: "I've enjoyed every bit of it. I love the buzz. This is a great company with a great future and I have no doubt it'll be here for another 50 years."

Mr Morgan, who lives in Upton St Leonards with Lyn - his wife of 43 years - started with what was then Barnwood Builders in 1970.

"I started off as an apprentice for four years, starting at 15 having left the old Hatherley Road School in Gloucester with GCEs in woodwork, maths and technology," he said.

"I always wanted to work in wood. I had an uncle who used to bring bits of wood home for me to play with."

In the intervening years Barnwood Builders, which began in 1962, has grown into the Barnwood Group which had a turnover of more than £102million last year. 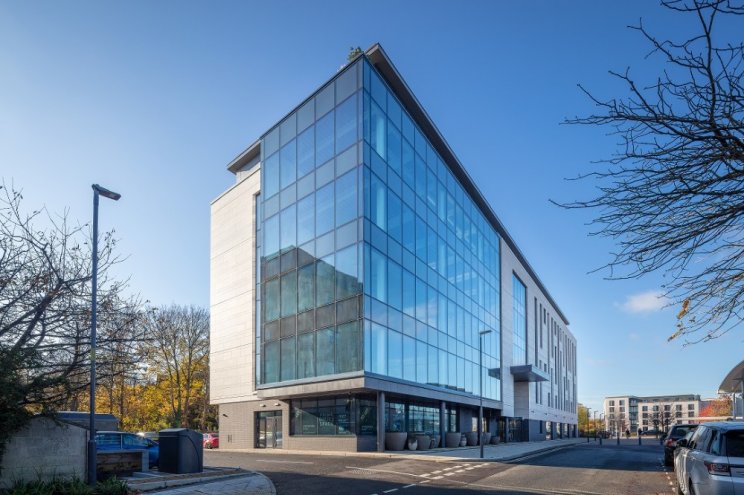 Comprising Barnwood Construction, Barnwood Shopfitting and Barnwood General Works, the Group has worked on major projects including Bakers Quay in Gloucester, the award-winning Honeybourne Place in Cheltenham and the campus for Gloucestershire College in the Forest of Dean.

And Mr Morgan, who has two children and two grandchildren, has moved on from an apprentice to a joiner and then leading the team setting out - drawing up plans and sizes for shopfitting - and into senior roles before being appointed operations director six years ago. 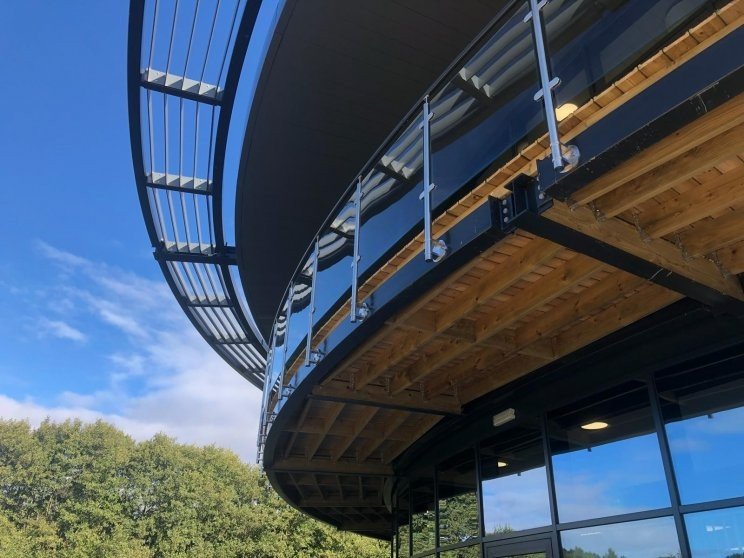 "I prefer the day-to-day things and dealing with everything coming at you than I do sitting behind a desk plodding on," he said.

"The speed of shopfitting and the time you get to do a project is the big difference nowadays. We used to have 18-20 weeks to do a building society or a shop fit, now we get around eight.

Now 66, he has no intention of calling time on his lengthy stay - at least not yet.

"I'll look at retiring in a few years' time, solely to let the younger ones come through," he said. "It wouldn't be fair for someone like me to stay on forever and restrict other people to get ahead no matter how much I enjoy it here.

"I think the future of the company is really exciting. We have a book of excellent project s for this year and next, so it'll keep me pretty busy for a while yet."

Barnwood Group managing director Simon Carey said: "It's been great having someone like John here for all these years. He is without doubt one of the most professional and experienced people I know in this trade.

"I'd like him to stay for at least another 50 years and he probably would if he could. John is one in a million - they don't make them like him anymore".