Jockey caught speeding in the Cotswolds 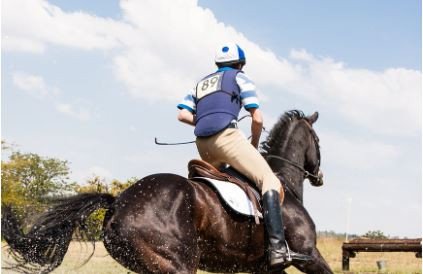 National Hunt jockey Jonathan (Johnny) Burke, 24, has been banned from driving for a week and ordered to pay more than £500 in fines, costs and surcharges after he was caught speeding in the Cotswolds.

Burke, of High Street, Stow on the Wold, Glos, appeared before Cheltenham Magistrates Court on 25th November and admitted exceeding the 70mph limit in an Audi A6 on the dual carriageway A417 at Baunton, near Cirencester, Glos, on 21st August 2019.

The magistrates fined him £384 and ordered him to pay costs of £85 and a victim surcharge of £38.