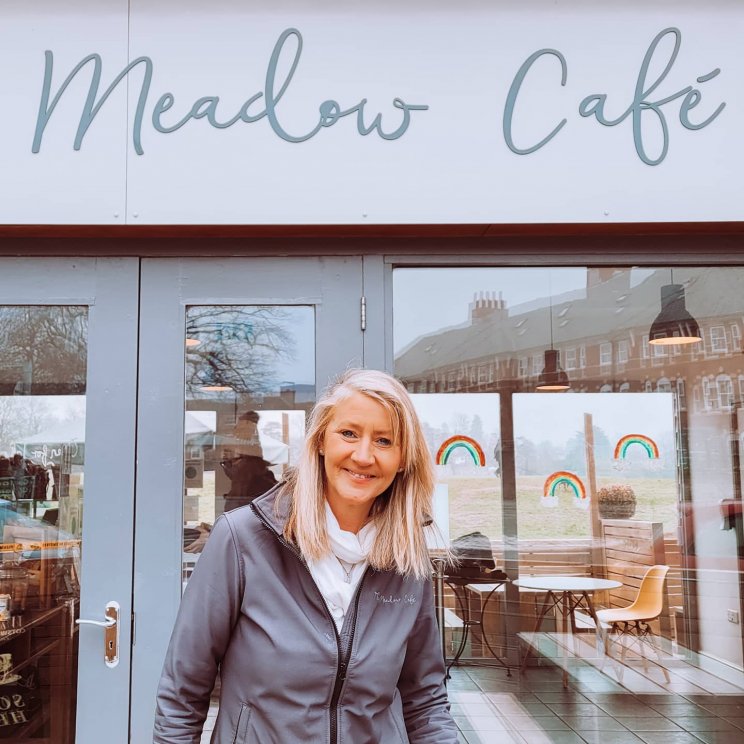 Restaurants, pubs and cafés across Gloucestershire are gearing up to be able to serve customers outdoors from next Monday, April 12.

And one Cheltenham entrepreneur says she can't wait to get her two cafés up and running again.

Jo Baker runs the Meadow Café on Cox's Meadow near the hospital, and the Urban Meadow on Rodney Road.

Jo, who has a background in hospitality, took on Cox's Meadow, a former toilet block, about three years ago which had previously run as a café. After closing for six weeks from last March, it reopened in May to serve takeaways and things got busier and busier.

"It didn't sit well with me at the beginning that we were doing so well," said Jo, who also received help from the Government's furlough scheme.

In January last year, Jo also took over the Urban Meadow and opened for a couple of months before having to close but she can't wait to have both her cafés open again.

"We are gearing up for a re-opening on Monday and we are very excited," she added. "People will be in town because the shops are open."

Her most popular items are lattes and bacon and avocado bagels, along with the trusty bacon sandwiches.

Jo is a member of TURF, a collaborative of independent Cheltenham businesses that have launched an auction of unique hospitality experiences to celebrate the end of Lockdown 3.

She described TURF as a "amazing" community project that has grown and grown with members offering support to each other. 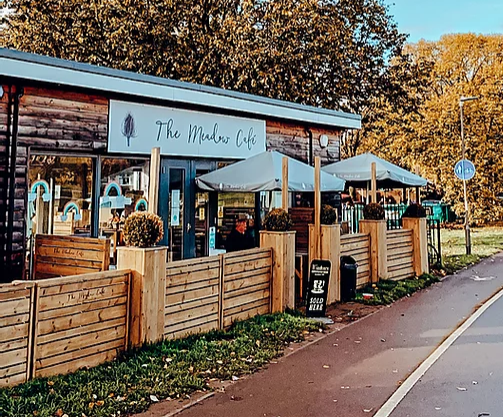 One of Jo's contributions is a private yoga brunch for six people in the studio above Urban Meadow.

With over 60 lots on offer from 37 venues, you'll be able to bid on experiences that include a Movers & Shakers Garden Party for 30; the first T-off at the Lumiere Charity FootGolf tournament; an unlimited coffee pass at Moosh; a coffee masterclass with The Find and Pak Wai from 288 Bar & Wok cooking authentic Chinese cuisine for a party at your home!

The group is keen to give something back to the community and support a local charity, so 5p in every £1 bid in the auction is going to National Star.

For further information on how it works visit: www.turfcheltenham.co.uk/the-very-very-first-auction