Jailed for attack on pregnant woman

A man who kicked and stamped on a pregnant woman in her Stroud home has been jailed for three years and two months. 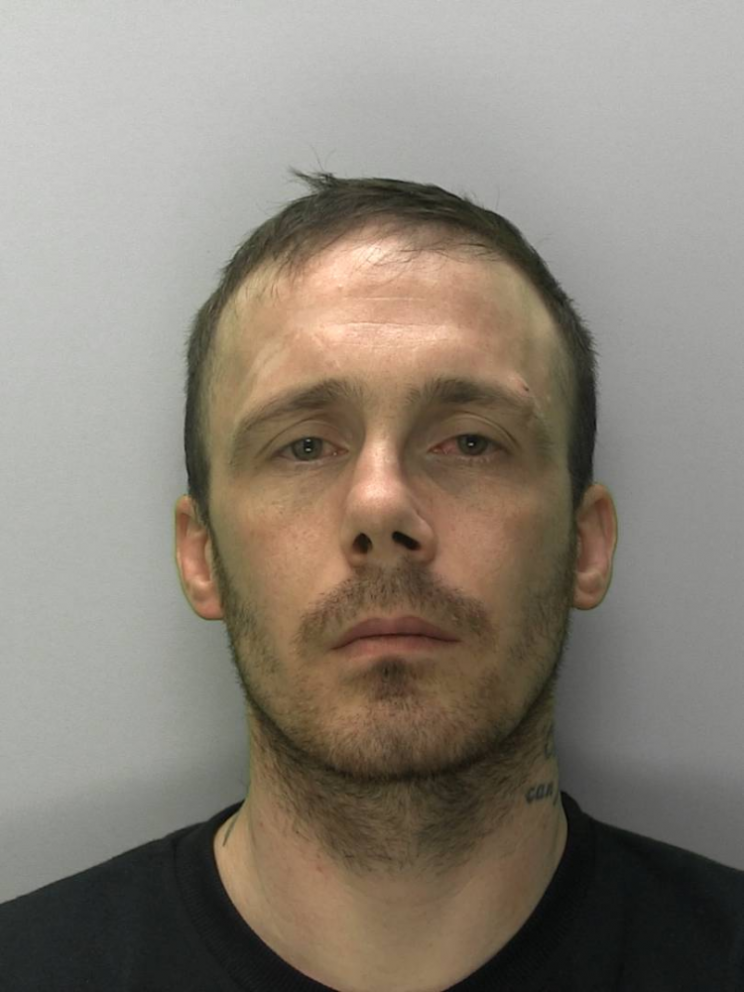 Lee Gomersall, 38, of no fixed abode, changed his plea just before he was due to stand trial at Gloucester Crown Court and admitted assaulting the woman, causing her actual bodily harm.

Prosecutor Nicholas Lee told the court the victim was four-and-a-half months pregnant when Gomersall banged on her door at 6.30am in November demanding money and pushed her over.

Mr Lee said: "During the scuffle, Gomersall headbutted the woman in the stomach. She managed to dial 999 but was not able to speak to the operator.

"The call handler could hear her screaming and being kicked and stamped upon."

She later told police Gomersall had stomped over her midriff, leaving bruises and swelling all over her body, and that she was too scared to go back home.

Jason Coulter, defending, said: "Gomersall, at the age of 38, has spent a large proportion of his life behind bars. He was homeless at the time of this incident.

"He is now of an age where he is ready to accept judgement and justice."

Judge Michael Cullum said to Gomersall: "The incident in November 2019 is truly shocking. The assault itself was appalling and you caused her a lot of stress afterwards.

"Luckily she had only modest injuries from your stomping. You knew from the statement that you had made that you were aware that she was pregnant."

Judge Cullum sentenced Gomersall to a prison sentence of 38 months.