Fashion retailer Jack Wills is set to launch a range of children's clothing for the first time, through a licensing partnership with clothing manufacturer Brands Machine Group.

The group has got an agreement to design, manufacture and market Jack Wills kids' clothes and accessories for girls and boys up to age 16, as reported by Retail Gazette. 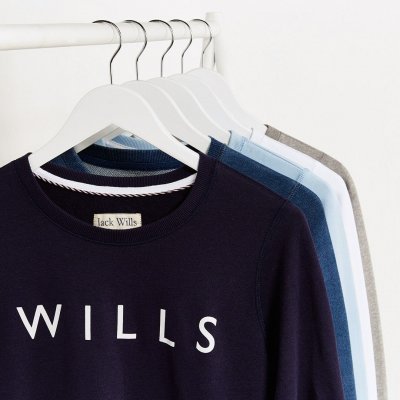 The retailer, which has a store at Gloucester Quays, aims to improve its brand positioning in the UK and abroad with the kidswear range, which will launch in December.

Jack Wills was acquired by Mike Ashley's Frasers Group last summer for £12.8 million in a pre-pack administration deal. Since then, 31 of its 100 stores have been closed permanently, including the one on Cheltenham's Promenade.

Punchline said: "After Julian Dunkerton decided not to go ahead with Superdry's children's range, we will be watching with interest to see how Jack Wills fares in the competitive kidswear market."