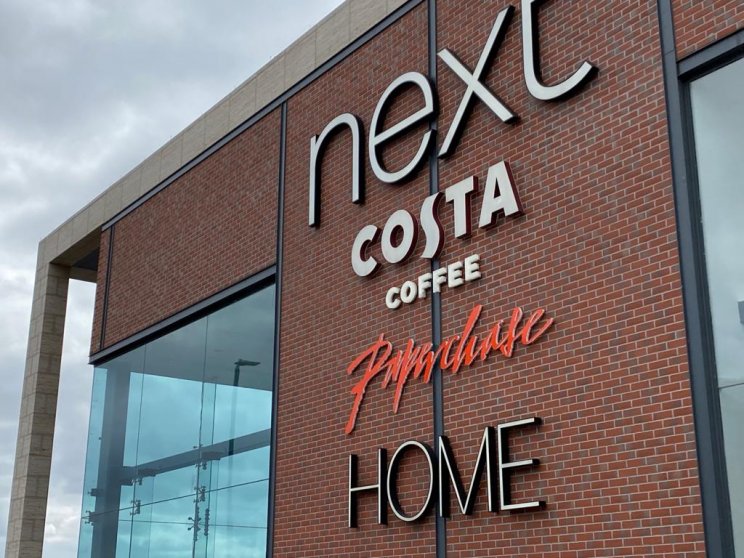 Jack Wills founder Peter Williams is planning a comeback to the fashion world with help from high street giant Next.

Williams is planning a relaunch of a menswear brand, Aubin that he shelved in 2008 when Jack Wills' success took off. This is according to the Sunday Times.

Aubin previously had 12 stores open in the UK before they were shut to pave the way for Jack Wills, Williams' much more successful venture.

Next's role in Aubin is that they will have a 33 per cent stake in the brand and run the brand's online logistics and website through its Total Platform service.

Aubin will be opening a store in London's Soho as well as selling online too.

Next's stake in Aubin is one of many third-party partnerships the company has secured over the last couple of years. It has a majority stake in Victoria's Secret, runs Laura Ashley's online business and has a 25 per cent stake in Reiss.