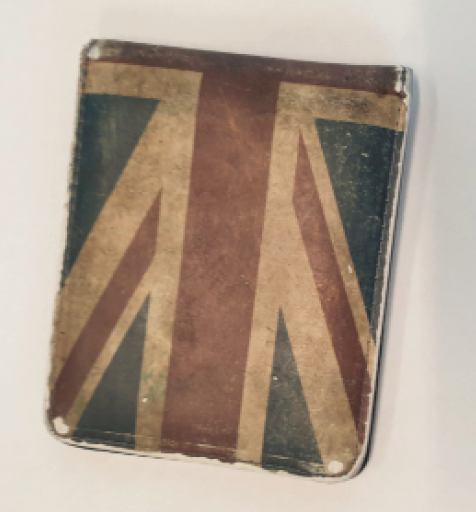 Police are appealing to find the owners of items which they believe were stolen from vehicles during a series of thefts in Gloucester recently.

The thefts have all occurred in the Highnam area, primarily on Monday 31 August, as well as on Saturday 12 September.

A number of items have been recovered and officers are now keen to trace the owners.

Items include a Union Jack wallet, a grey and yellow butterfly purse, a black Nike trainer, an NHS fleece, a black North Face cap, a pair of women's sunglasses, a cat case containing a pair of sunglasses, a white iPhone charger and a black Converse cloth belt. 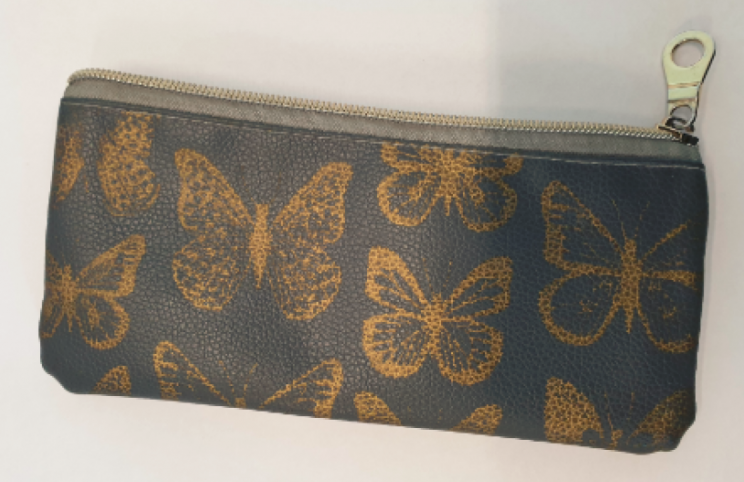 A 37-year-old woman and a 39-year-old man, both of no fixed abode, were arrested on suspicion of theft from motor vehicles and have since been released on bail.

We would like to hear from anyone with information relating to these incidents or who has been a victim of any vehicle thefts in the Highnam area. We are also keen for anybody who has CCTV or doorbell footage of two people acting suspiciously on those dates in Highnam to report it to us.

You can do this online by completing the update a crime report form or by quoting incident 160 of 31 August: https://www.gloucestershire.police.uk/tua/tell-us-about/cor/tell-us-about-existing-case-report/. You can also call police on 101.