It all gets a bit heated at pre-election Curry Club

If you were looking for passion it was to be found at what is one of the county's longest-standing and most vibrant networking clubs.

As you might expect when your guest speaker is the city's most recent MP and the nation is coming towards the business end of the election, words were said - most of which we cannot repeat here in the interests of impartiality. 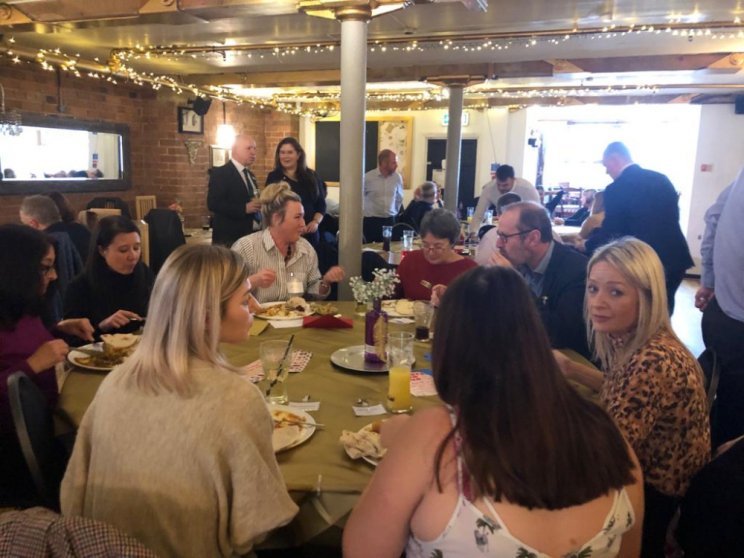 As usual the event - which has been running since 2011 and as the name suggests involves the staple  of a curry lunch - attracted nearly 100 guests from the county's business community.

Speakers are always carefully chosen, but you could not ask for a more topical one currently than one Richard Graham, formerly MP for Gloucester since 2010 and currently the Conservative prospetive parliamentary candidate, who did not mince his words when it came to the decisions facing the country and the potential implications.

While Mr Graham steered clear of getting too 'spicy', he made no bones of what everyone agreed is the hottest topic of the moment - who should be the nation's next Prime Minister. 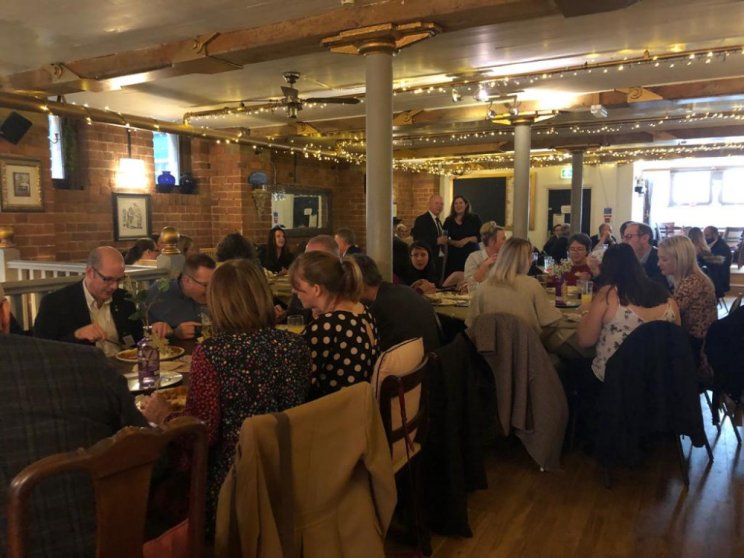 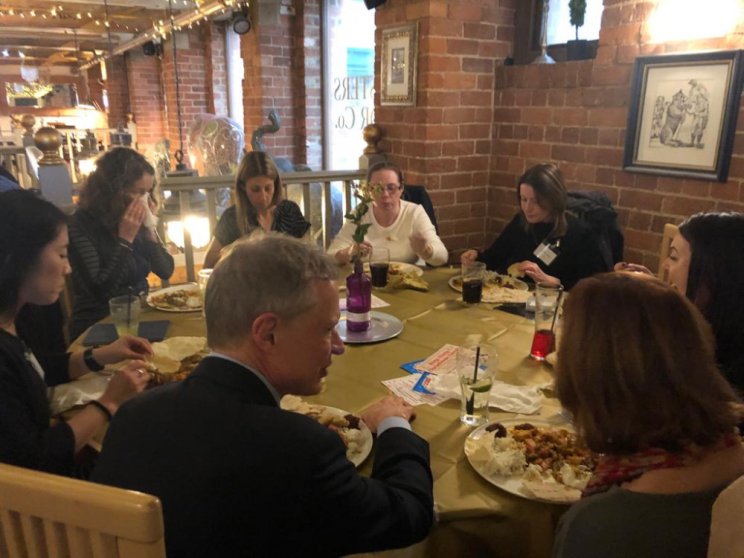 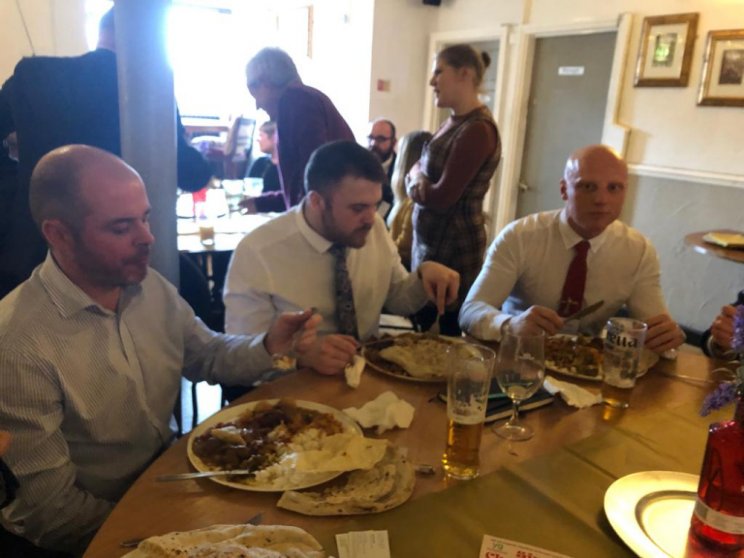 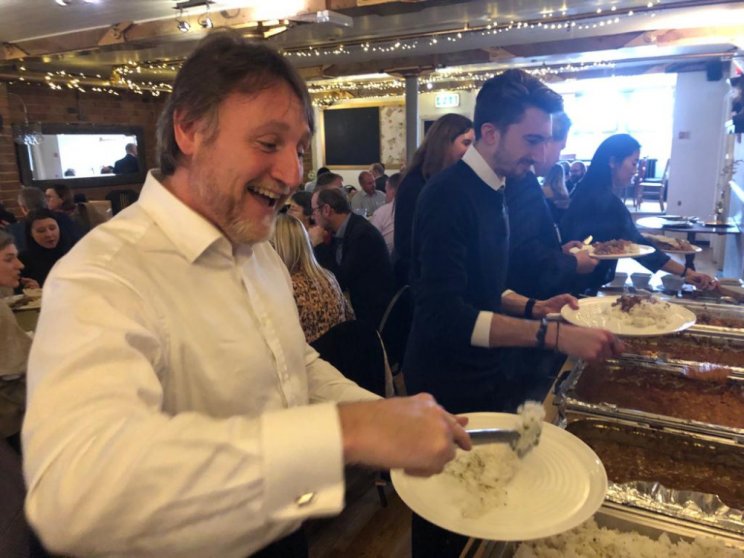