Speculation is rife this morning that a Gloucestershire building company linked to one of the country's wealthiest businessmen could be about to redevelop an historic city centre hotel.

Whispers have been heard in the city for some weeks that a deal could be afoot to develop the city's once legendary Fleece Hotel off Westgate Street. 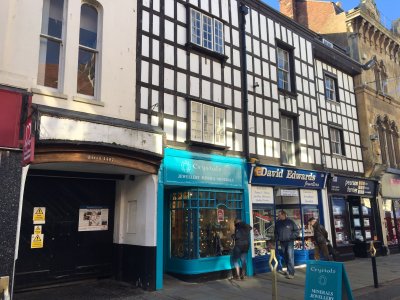 Cheltenham-based Dowdeswell Estates has broken the silence, - albeit cryptically - by posting a Pathe newsreel-style homage to the centre of the city.

Either the business, which works closely with Superdry founder Julian Dunkerton establishing his Lucky Onion hotel chain, has developed a penchant for black and white footage, or there is something afoot.

Speculation immediately began on Twitter following the post that this was Dowdeswell Estates hinting strongly its focus had turned to The Fleece hotel, which first opened in 1497.

Oh my! The Fleece! 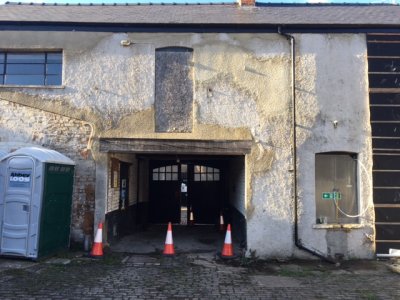 Intriguingly another person commenting on the post tagged in another of Gloucestershire's most successful son's, Eamonn McGurk - owner of the giant Keyway Group and the Gloucester groundworks company E M G Construction. 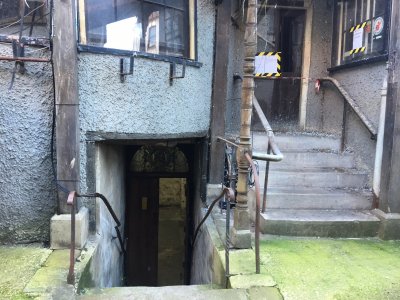 And then Paul James, leader of the city council stepped in to confirm the city had indeed been "an engaging in a procurement process to secure a development partner for the Fleece" and that process was with "Dowdeswell Estates".

If the work goes ahead it would be the end to long saga of just what could be done to rescue the site from dereliction.

And it is a lesson learned as to just how hard it can be to find partners to redevelop city centre sites.

Although part destroyed by fire The Fleece's 12th century under croft - brick-vaulted cellars once home to the Monk's Retreat bar - are intact, as is the timber framed front part of the building.

Punchline understands this is Dowdeswell Estates taking the initiative on the talks.

"We have been undertaking a procurement exercise to secure a development partner for The Fleece and are coming to the end of that process. A report will come to the City Council's Cabinet in the near future setting out the way forward.

It's great that high calibre companies like Dowdeswell Estates are showing serious interest in Gloucester. I am optimistic that The Fleece site will have a very exciting future and can help transform that part of the city centre."