Nearly two and a quarter million pounds has been lost to pension scammers already this year as investors are being warned to be on the lookout for online fraud. 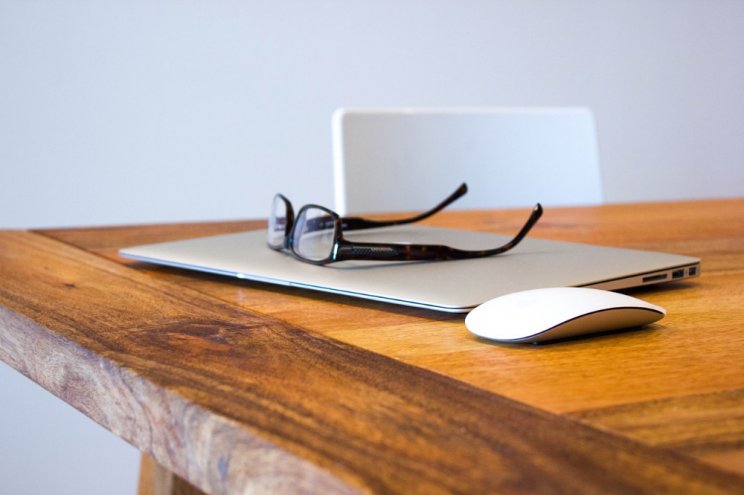 The Financial Conduct Authority reports that £2,241,774 has been lost up to May 2021. The average loss this year is £50,949, according to complaints filed with Action Fraud, the national police fraud and cybercrime reporting service. That's more than double last year's average of £23,689.

Some victims of pensions' scams are reluctant to report them or do not realise they have been scammed until years later, so the total amount lost may be much higher, the FCA says.

Scammers target pension pots big and small, with reported losses ranging from under £1,000 to as much as £500,000.

The research by the FCA revealed that more than a quarter of pension holders (28%) felt more at risk of a pension scam now compared to before the coronavirus (Covid-19) pandemic.

Of those who felt more at risk, nearly two thirds (65%) felt that scammer tactics had become more sophisticated and harder to spot during the pandemic. Tools like 'flipping the context' are becoming more important than ever, the FCA suggests.

A spokesman said: "We want those saving for their retirement to 'flip the context' when approached with pension offers, by imagining the same offer in person, in an everyday, offline setting like a trip to the shops or an afternoon in the pub." 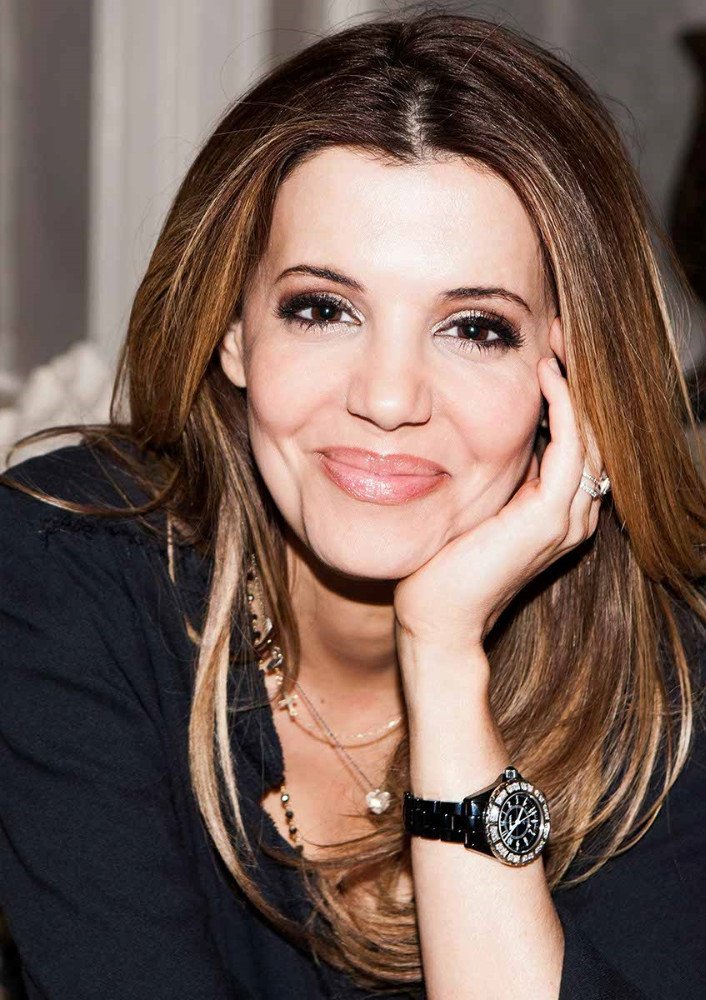 Consumers are five times more likely to be interested in a free pension review offered online than in their local pub, despite this being a tell-tale sign of a scam

The FCA teamed up with top psychologist, Dr Linda Papadopoulos, to highlight the most common pension scam tactics by putting them in everyday settings.

Mark Steward, executive director of enforcement and market oversight, FCA, said, "Imagine a stranger in a pub offering free pension advice and then telling you to put those savings into something they were selling. It is difficult imagining anyone saying yes to that.

"It's no different online. Whether you're on social media or checking your emails, if someone offers you free pension advice, 'flip the context' and imagine them doing the same thing in real life. Stop and think how you would react.

"Fraudsters will seek out every opportunity to exploit innocent people, no matter how much they have saved.

"Check the status of a firm before making a financial decision about your pension by visiting the FCA register. Make sure you only get advice from a firm authorised by the FCA to provide advice, before making any changes to your pension arrangements."

Dr Linda Papadopoulos, psychologist who is supporting the ScamSmart campaign said: "Scammers will use behavioural tactics to trick you into a false sense of security. Often these criminals will manipulate and persuade you to do things in the moment, which ordinarily you would feel suspicious of in a more familiar setting, such as a shop or local pub.

"It is important when approached with a financial offer on your pension, to take yourself out of the context or pressure of that moment. We know that people wouldn't accept a free financial product in a pub or would be unlikely to make a purchase in a random flash sale - so why risk it with your pension?"