Injunction secured against man behaving inappropriately towards members of the public 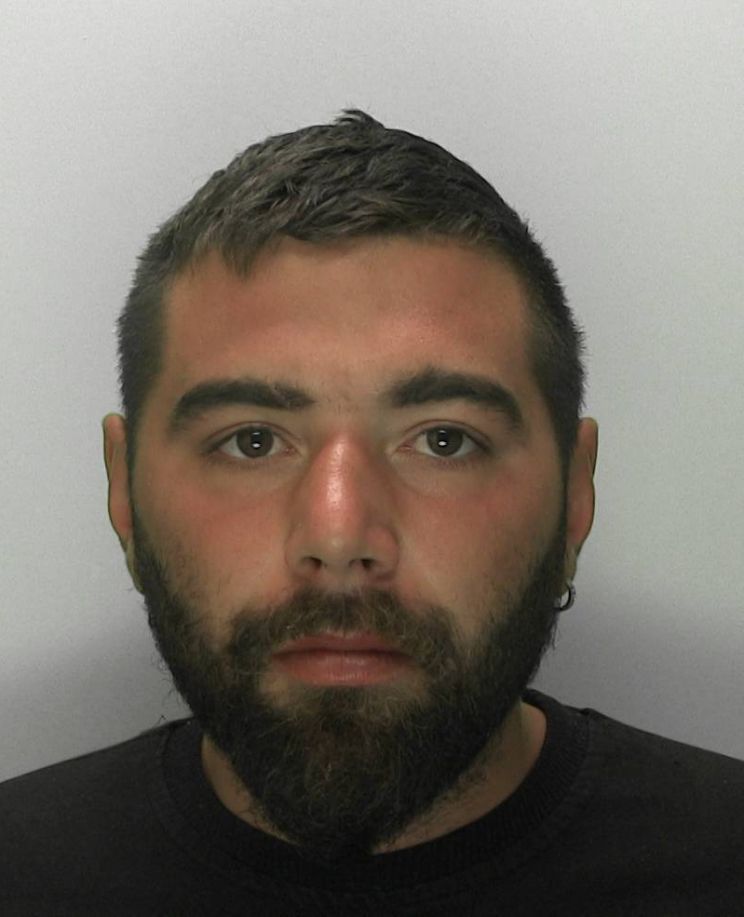 Cheltenham Solace has secured an injunction against a man who has been behaving inappropriately towards members of the public.

Over recent weeks, Gloucestershire Constabulary has received a number of complaints about 27-year-old Laurentiu Balan and his behaviour towards members of the public, particularly women, in Cheltenham and Gloucester.

As a result of this, PC Oliffe made an application to the Gloucester and Cheltenham County Court who on Monday (June 7), granted an Anti-Social Behaviour Injunction against Balan.

This means that he now has to follow the below conditions:

1. Not behave in a manner likely to cause harassment, alarm or distress to any person in Cheltenham or Gloucester

3. Not use or threaten to use violence against any person in Cheltenham or Gloucester

4. Must engage with P3 Housing and the Assertive Outreach Team

The Anti-Social Behaviour Injunction is in place until 7 June 2022 and any breaches will make him answerable to a County Court Judge.

PC Oliffe said: "Balan has been offered help from a number of agencies but is reluctant to engage and this is making the situation even more challenging. The County Court therefore listed the two positive requirements that he must engage with relevant support services.

"It's now hoped this will help to improve his behaviour and prevent anyone else from being targeted by him."

Members of the public are encouraged to report any incidents involving Balan to Gloucestershire Constabulary by completing the following online form or calling 101: https://www.gloucestershire.police.uk/tua/tell-us-about/soh/seen-or-heard/