And the illegal wares were found in a false wall in the premises - in a Scooby Doo-style bust. 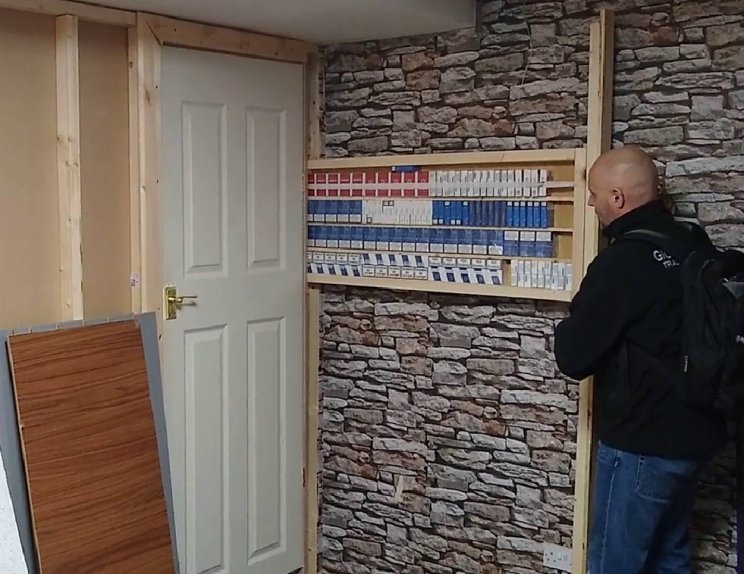 Shortly after one shop in Cheltenham was closed with the assistance of trading standards officials, a new shop opened close to it in the High Street.

Officers suspected the new shop had a link, so they went to have a look and their gut feeling was proven right.

They found there was very little in the way of legitimate stock in the new premises and certainly not enough to provide a legitimate income.

Knowing that such a ruse often led to the discovery of illegal tobacco, they set about searching. 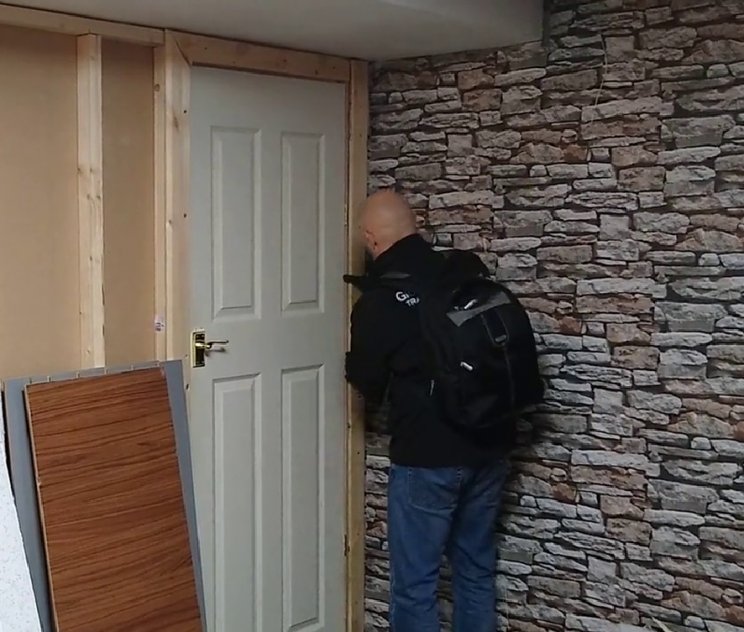 And after searching, they pulled part of a door frame away from the wall and revealed a hidden compartment.

Inside, there were 353 20packs of cigarettes, all using counterfeit Regal and Richmond logos and 77 pouches of hand rolling tobacco, valued at just over £2,000.

He said "Our trading standards officers continue the fight against illegal tobacco sales.

"No matter how creative their hiding places get, we will not tolerate the sale of illegal tobacco in Gloucestershire.

"It poses a significant risk to public health as well as undercutting legitimate law abiding traders and taking money from the public purse, which funds the vital services we rely on."