A raid on properties in Cheltenham has uncovered what police are calling a "large scale" producer of illegal drugs. 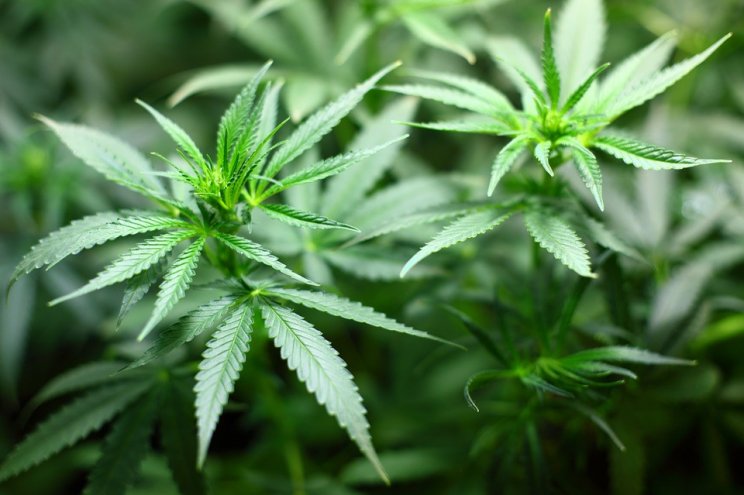 An arrest was made when officers from the force's Force Crime Operations team descended on a property in New Street in the spa town on Tuesday (February 5).

The officers, who specialise in serious and organised crime, carried out what they called "an intelligence led search" at a property where they discovered 208 cannabis plants.

Further investigation revealed 152 more plants at another property on the same road.

The drugs are believed to have a possible street value of £300,000.

A 44-year-old man from Cheltenham was arrested on suspicion of the production of class B drugs and remains in custody at this time.

DC Craig Openshaw said: "We have disrupted what we suspect is an organised crime group and despite peoples take in the legality of cannabis, there is no doubt that the substantial financial gain from the cannabis produced at this site would have directly funded more serious and organised crime.

"We would ask you to call Crimestoppers should you suspect that something similar is taking part where you live, this can include the smell of cannabis, noticing that there is ventilation ducting or hearing the whirring of fans.

"Crimestoppers is an independent crime-fighting charity and you can submit information anonymously by calling 0800 555 111.

"This is the fifth cannabis grow that we have discovered in the last week, resulting in over £750,000 of cannabis being taken off the streets."