Iceking celebrates 25 years on the throne

Iceking has become one of the market leaders in refrigeration since it was launched by three members of the same family 25 years ago. 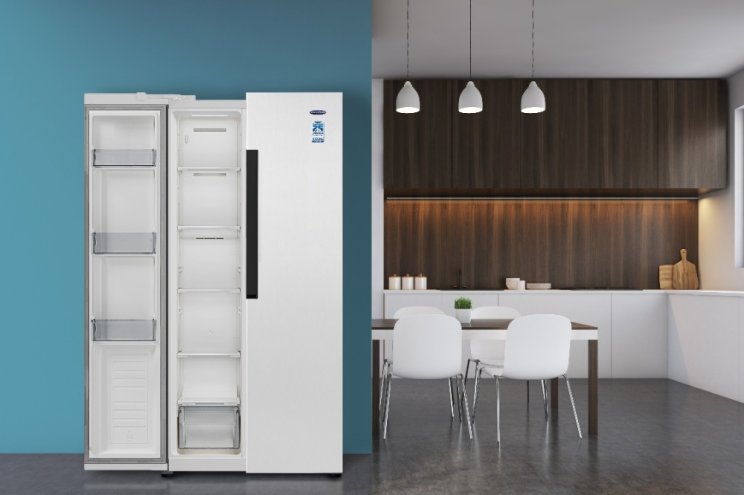 And to mark the silver anniversary, the Tewkesbury firm has released a new American side-by-side fridge freezer.

Founded in 1995 by Annabelle Gillman and her brothers Adrian and Robert Gillman as simply King, the brand has gone from strength to strength with record sales from the beginning of this year.

Adrian Gillman said: "We started the brand in 1995 when very few people were doing what we were doing.

"We knew there was a demand for a wider range of energy efficient refrigeration with competitive pricing, but sourcing our own products was new territory for us.

"We started out by visiting factories abroad and seeing the quality and production lines and went from there."

The initial offering was a range of chest freezers and four undercounter models, all sourced from Italy and Denmark.

"Our first order was for 3,500 units," said Adrian. "It was a big order for us at the time and a substantial risk too.

"Thankfully it was well received in the first year, and by our third year of trading we had sold well over 10,000 units". 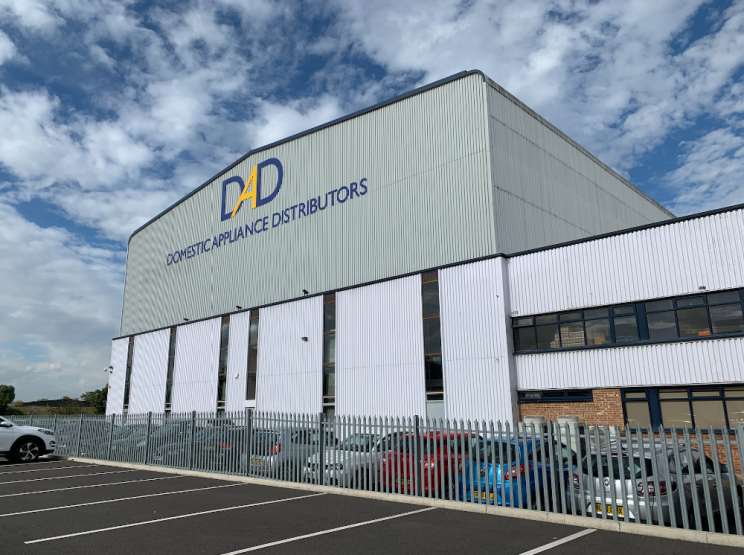 This growth persuaded the family to make their first of three moves into larger premises - from a 7,000sq ft warehouse in 1995 to the current location in Ashchurch with around 160,000sq ft, Iceking occupying its own dedicated wing which was built in 2013.

Robert Gillman said: "From those first few products, our range has expanded to offer a full complement of refrigeration, including freestanding and integrated units, table tops and of course our signature chest freezers.

"They are products that, once sold, we very rarely hear about again, which proves how reliable they really are".

The latest addition to the range, the IK436W, features a fresh and minimalist design, total no frost, LED strip lights in the fridge, internal electric controls and a spacious capacity of 436 litres.

Product manager Wes Butler said: "We are absolutely delighted to mark this milestone anniversary by expanding the range with our new side by side.

"Iceking is synonymous with reliability and excellent quality and this model encompasses these values and more.

"It's also keeping us firmly as the go-to, much-loved refrigeration brand in the market with every category covered."