Police have helped hundreds of people across Gloucester protect their bikes from theft.

The city's Neighbourhood Policing Team has been travelling around the city to mark and register bicycles. 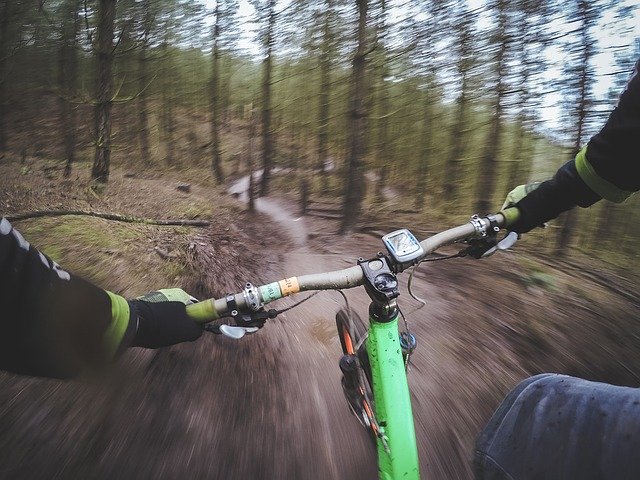 In the past month, more than 400 bikes have been marked and locks have been sold at the events in Gloucester Park, Longlevens and Hucclecote as well as at supermarkets such as Morrisons and Tesco.

PCSO Josh Griffiths has been taking the lead on helping protect cyclists' property around Gloucester.

He said: "People worry about leaving their bikes in the city as they believe they will be stolen.

"We want them to be confident that their property is safe and have been working to help people do what they can to ensure their bikes are secure."

Following a number of thefts of bikes at Gloucestershire Royal Hospital at the start of the COVID pandemic, officers regularly attended with bike marking events for NHS staff.

A 38-year-old man from Gloucester was arrested yesterday (August 27) on suspicion of stealing a bicycle.

And in June, a 46-year-old man from Gloucester was sentenced to 16 weeks in prison for stealing a nurse's bike from Gloucestershire Royal Hospital during the Covid pandemic.

Overall, bicycle thefts in Gloucester has gone down year on year with 32 reported across the city between 23 March and 4 June this year, compared with 73 in 2019 and 77 in 2018.