Bishop's Cleeve will be getting a huge new pub after plans for a family-friendly watering hole as part of the new Cleevelands Development were approved by Tewkesbury Borough Council. 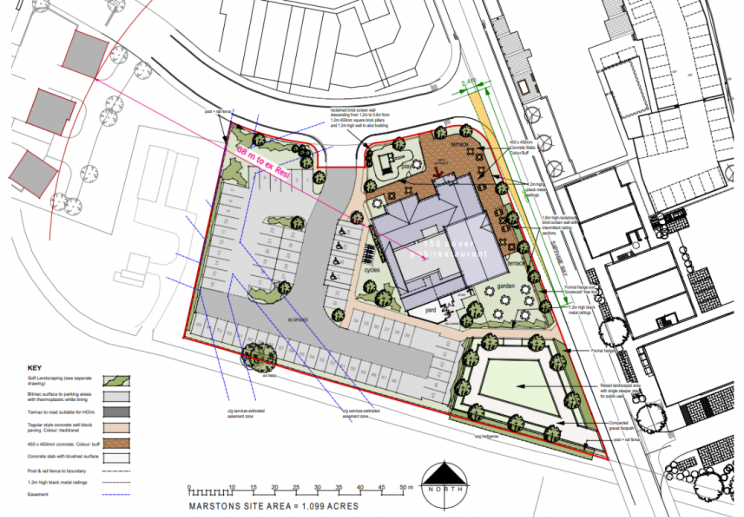 The 725 square metre Marston's family pub and restaurant will be built on Sapphire Road, on the edge of the new estate and opposite the huge Cleevelands Medical Centre.

The pub will have a restaurant big enough for 150 covers, and a terrace and garden area complete with children's play area.

According to the application form, filed by Marston's, the new pub - which is yet to be named - will result in the creation of 10 full-time and 30 par-time jobs.

It will be built less than half-a-mile from the now closed Farmer's Arms pub on the A435 - a building that is now used as the head office of Badham Pharmacy.

Bishop's Cleeve has seen huge new developments since the 1980s, but as actually seen the number of pubs fall.

The King's Head and Royal Oak have been staples of the main thoroughfare through the village for centuries, and The Swallow is still open on Bishop's Drive. 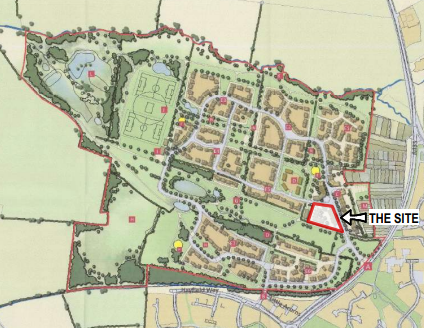 The Crown and Harp closed around the turn of the millennium, while the Farmer's Arms has shut its doors to drinkers in the past decade.

According to documents filed with the application, the new pub will be a family-friendly affair with Marston's building it to it's four F-Plan - Food, families, females and fifty-somethings.

The building will also include ancillary accommodation for the pub manager on the first floor and parking space for 65 cars along with eight cycle spaces.