A huge development of up to 850 houses and including a new primary school and new local centre of shops will go ahead on fields near Tewkesbury.

Despite never being formally ruled on by Tewkesbury Borough Council, developer Robert Hitchins appealed the plans directly to the secretary of state for housing communities and local government. 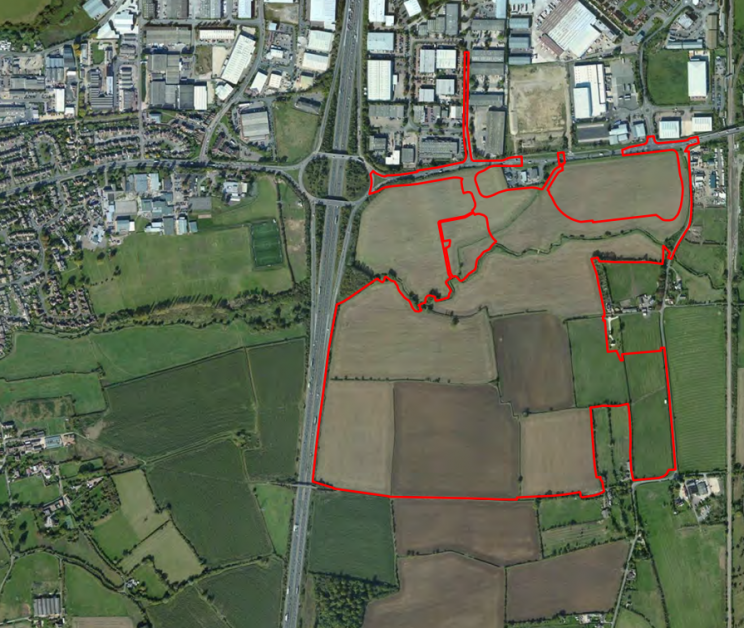 That appeal has now been heard and outline planning permission for the huge development has been granted.

The development will be next to the already-approved Designer Outlet Cotswolds centre  that will be built alongside the A46 close to junction 9 of the M5 motorway.

The development will be just to the south of that, sandwiched between the M5 to its west, the main north-south railway to its east and Fiddington Lane to the south.

The appeal ruled that of the 850 dwellings on the site, 35 per cent - around 300 - will have to be classed as affordable housing.

The development will also include a local centre of shops and food outlets and provision for a health centre while a community hall and sports facilities are also included in the overall plan.

Now that the outline plans have been approved, developer Robert Hitchins and designers, Cirencester-based Pegasus Group will finalise detailed designs and layouts.

That will lead to a reserved matters application being submitted, which will detail the final layout of the houses, school and community facilities. 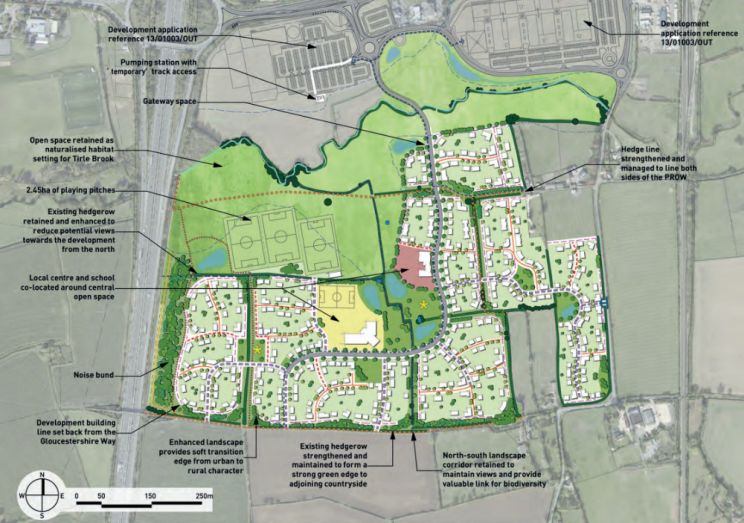