Three housing schemes revealed for the Forest of Dean

Three housing developments for the Forest of Dean could see historic buildings saved for future generations.

District councillors have voted in favour of two of the plans - to transform land and buildings at Woodend Farm, Broom Hill, Huntley and Whitehall Farm Whitehall Lane Rudford - and have yet to decide the fate of plans for the same at Blackrock Farm Bream Road, Lydney.

Each would involve retaining some of the historic farm buildings and converting them into homes. 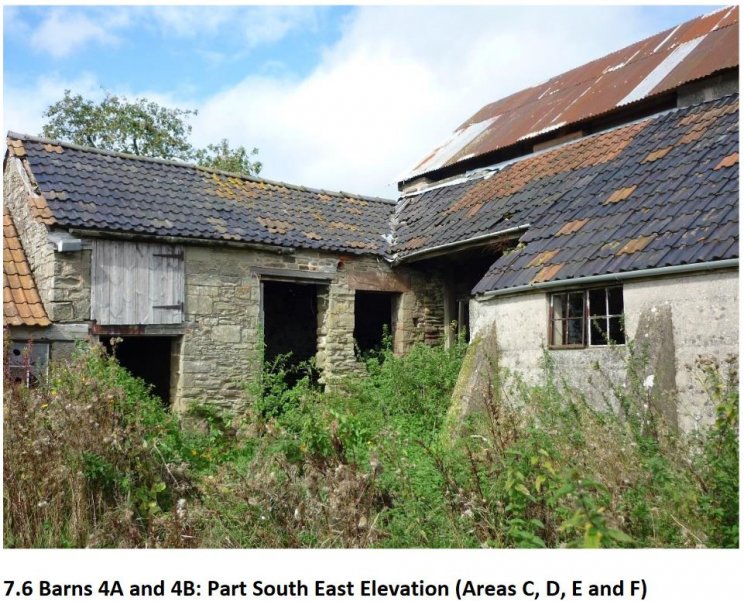 According to a heritage statement by Huthwaite Freston Wright, the chartered building surveyors and valuers, on behalf of Lydney Park Estates, Blackrock Farm has not functioned as a working farm for decades.

Its buildings dates from the 1840s to 1870s, although there was a farm on the estate from at least 1816 onwards. The development would create five new homes.

The application is by Lydney Park Estates and comes accompanied by a letter from Lord Bledisloe, no less.

The approved application for Whitehall Farm Whitehall Lane Rudford is for "change of use and conversion of five historic barns into dwellings. Demolition of modern structures. Construction of new agricultural building". 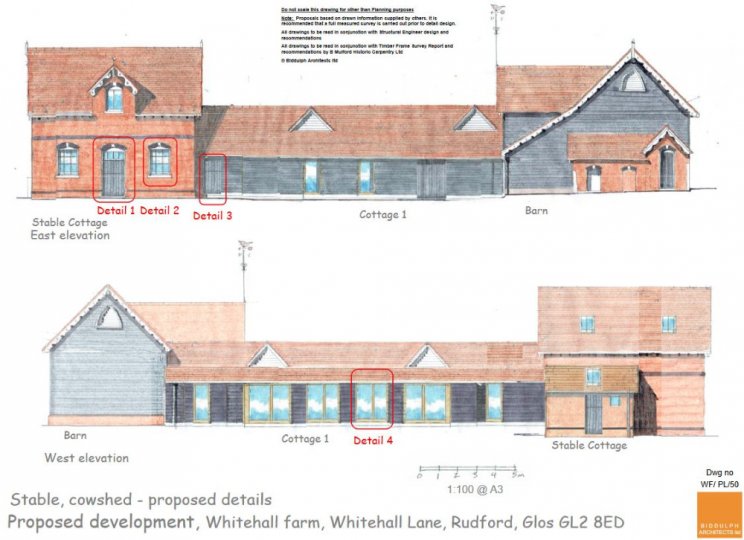 Completion of the work would see an expansion of the Keane family empire. The owners of Huntley Golf Club and Hutley Business Centre "own operate several farms, a successful business centre (Highnam Business Centre), a golf course and a residential property portfolio."

According to the application the "converted residential units will be available for letting; they will not be sold".

OD Reclamation and Building Ltd is the business behind the Huntley development, and also has its planning permission.

The buildings are Grade II Listed. A report for the owners by rural property services company Acorus suggests the site also has other complications.

"It would appear from the evidence of the daytime surveys, evening surveys and dawn surveys that there are several species of bats using various parts of the red brick barns to roost in as well as swallows nesting in the red brick barns".