Holidaymakers are increasingly putting off summer holidays and planning autumn breaks instead, due to uncertainty over international travel.

Thomas Cook said autumn bookings were up 50 per cent on normal levels, while luxury tour operator Kuoni said customers were making plans for October half term, as reported by the BBC.

International travel is set to return on 17th May, subject to a 'traffic-light' system categorising different countries. But the list of 'green light' countries Brits can travel to safely isn't yet known and will be subject to change. 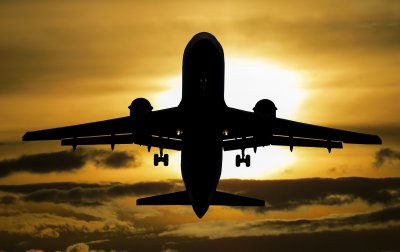 The uncertainty has led to a surge in autumn bookings, with holidays in September and October accounting for 30 per cent of Thomas Cook's bookings for the year.

Thomas Cook said many people had already booked UK holidays for July and August, but were looking for a week of warm sun later in the year.

According to Thomas Cook, Greece is the most popular destination for autumn breaks, followed by the Canary Islands.

Kuoni said the majority of its 2021 bookings are for October onwards.

Travel deals website Travelzoo warned that prices for autumn breaks could increase if demand continues and there is a limited number of destinations open for travel.

Under the government's traffic-light system, countries will be categorised depending on their infection rates, vaccination coverage and the prevalence of variants of concern.

Covid testing and quarantine requirements will vary from category to category. As a minimum, passengers will have to take Covid tests before leaving and on returning - even from 'green' countries.

The system will also include a green 'watchlist' of countries that are most at risk of moving from green to amber.