Fashion retailer H&M are on course to deliver a rise in full-year profits after reporting a sales increase for the three months to the end of November.

The Swedish firm who are set to open a store in Gloucester Quays later this week saw sales rise by nine percent between September 1 and November 30.

The group's net sales came in at 61,704 million Swedish Krona, in local currencies the firm said that net sales had increased by five per cent. 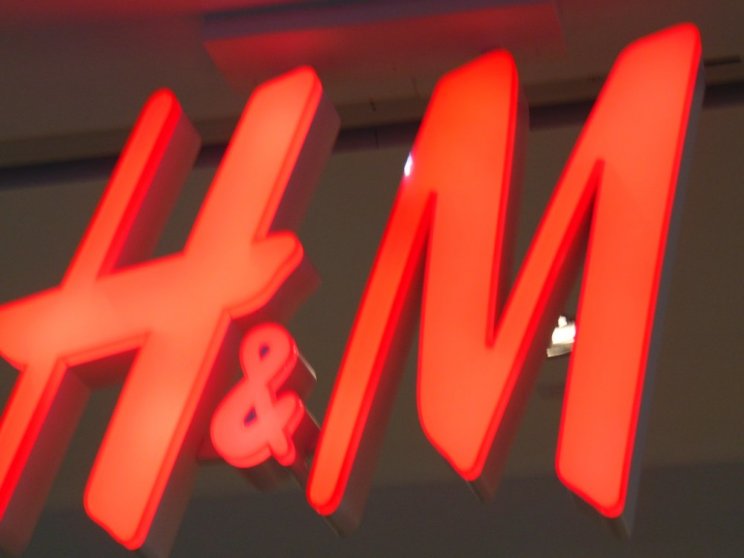 In a statement, released to the Stockholm Stock Exchange H&M said: "The H&M group continued to grow globally during 2019 in a rapidly changing fashion industry.

"Sales development for the quarter compared with the previous year was affected by calendar effects, mainly because Black Friday this year fell a week later, i.e. just before the end of the month of November.

"Therefore some of the big Black Friday online sales will not be recognised until December. The amount in question is expected to be approximately SEK 500 m.

"Adjusted for this amount, sales in SEK in the fourth quarter 2019 increased by 10 percent and in local currencies by 6 percent compared with the previous year."

H&M already operate a store on Gloucester's Eastgate Street as well as in Cheltenham's Regent Arcade. The Quays Outlet store is set to open on Thursday.