Highways England is set to deliver a £200 million package of road improvements across the region over the next few months. 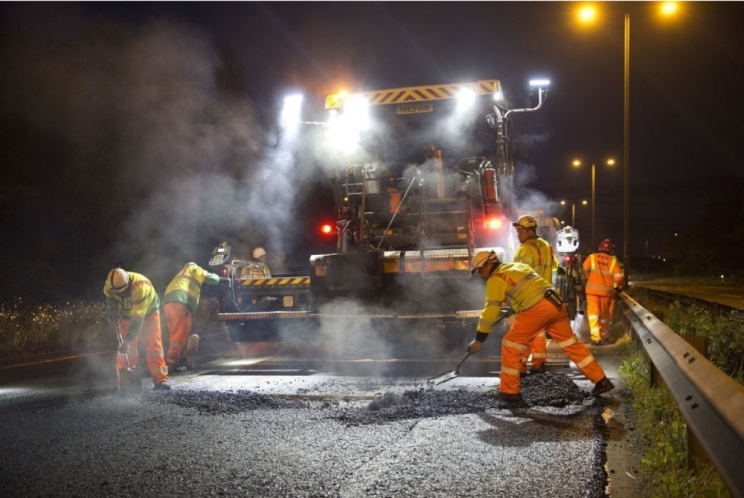 Well-known motorways and major A-roads including the M4, M5, A40 and A38 are all included in the package, which include road resurfacing and maintenance, the creation of cycle lanes, improved signage and landscaping.

Funded from the Government's Road Investment Strategy, in total Highways England will spend £200 million during the financial year into more than 121 of these kinds of schemes across Gloucestershire Bristol, South Gloucestershire, North Somerset, Bath and North East Somerset, Wiltshire, Dorset, Somerset, Devon, and Cornwall.

Highways England  regional  director Andrew Page-Dove said:  "Hundreds of thousands of drivers use our roads every day  for work  journeys, home deliveries  and  the movement of the goods and services, so it's essential we keep them in a good condition to ensure safety and reliability. 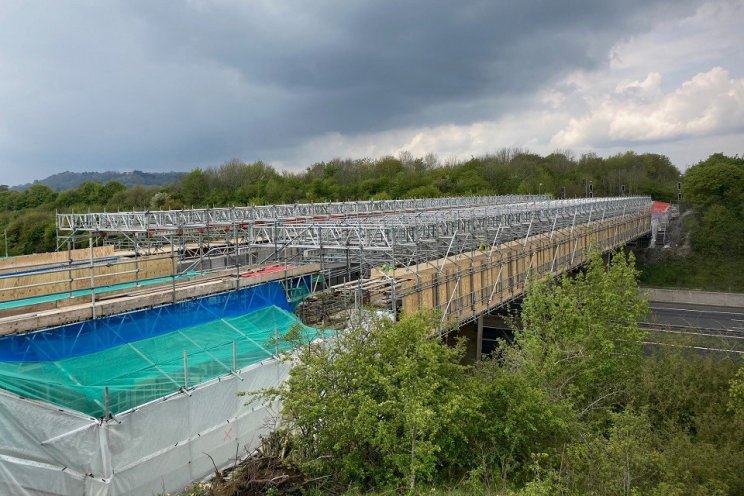 "With this investment, Highways England will continue to deliver the essential maintenance and upgrades throughout the region to improve safety and help keep drivers on the move."

Major improvement and resurfacing schemes include:

It's not just motorists who will benefit either. Since 2015 the firm said it has invested more than £85 million towards the creation of 160 new and upgraded cycle ways across England, providing safe, attractive and accessible facilities for people to cycle for work, shopping and leisure. 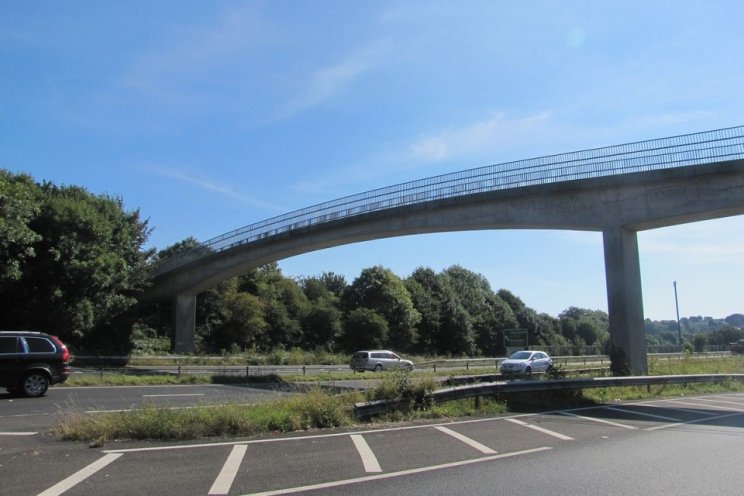 Recently, the company completed a local authority project to improve the National Cycleway Network between Cribbs Causeway and Severn Beach, with a scheme also nearing completion on the A36 in Salisbury, while the £2.89 million Mowhay project will see the current footbridge modified for both cyclists and walkers, and another project set to start on the A38 in Plymouth.

From  April 2020 to March 202, Highways England resurfaced nearly 200  miles of road throughout the region  - the equivalent of nearly 16,000 double decker buses parked back-to-back.