A chef who trained with the legendary experimental foodie Heston Blumenthal has been revealed as the name planning to open a new restaurant in Cheltenham. 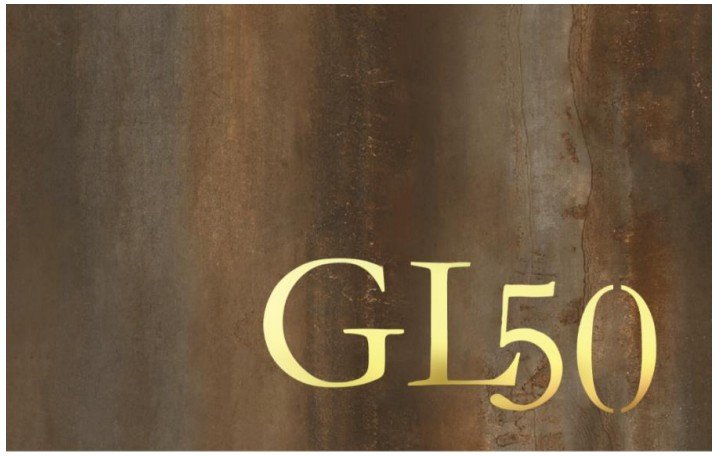 In March this year Punchline reported on the shock closure of The White Spoon, in Well Walk off Clarence Street.

Then chef director Chris White, and his partner Purdy had opened the business in March 2019 and worked hard to grow its reputation over three and a half years.

But despite their success they had decided to close, citing the struggle to balance a running a business in a demanding industry with family life. 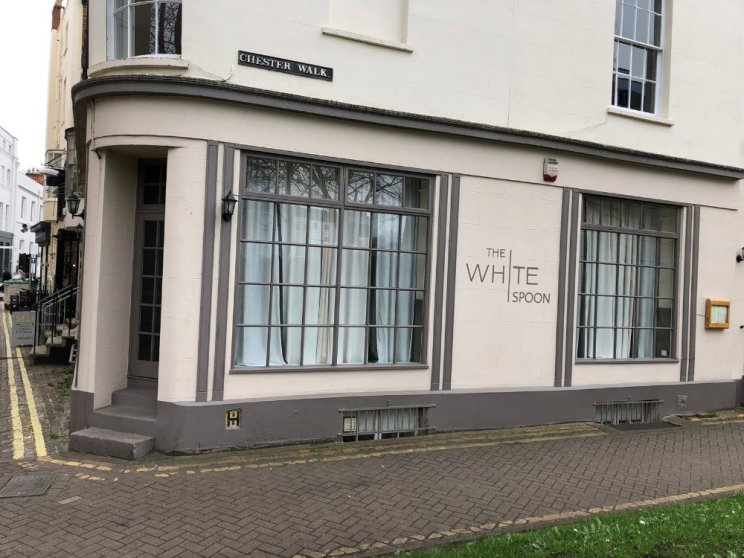 Now a new name has emerged to take on the property and relaunch it as a new food venue for the ever-hungry Cheltenham foodies.

Jonas Lodge, a former head chef at The Bell at Ramsbury in Swindon and who served his apprenticeship at Heston Blumenthal's The Hind's Head in Bray and at The Fat Duck, will be the new man wielding the pans.

It is understood the restaurant will be called GL50.