Chancellor Rishi Sunak has unveiled the Government's winter plan to protect jobs and support businesses in light of the Government's latest coronavirus restrictions following a significant increase in cases. 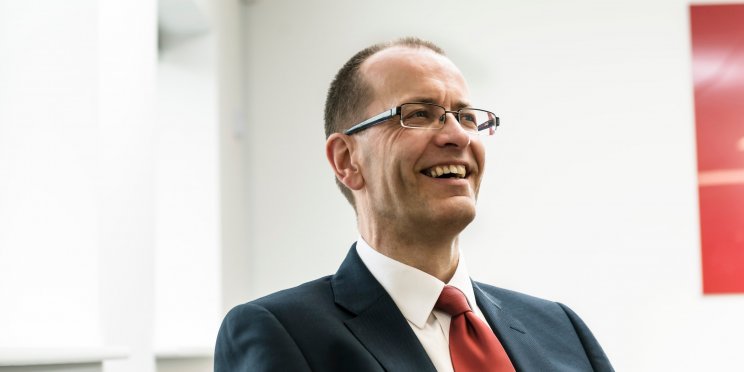 The main part of the package was the establishment of a new Jobs Support Scheme and extension of the Self Employment Income Support Scheme.

The thrust of the Chancellor's announcement was that the new schemes should support "viable jobs" in businesses which will suffer from lower demand over the winter months due to the virus.

Hazlewoods director Ryan Hancock said: "It comes as no surprise and with some relief to hear that the Chancellor has announced  the deferred VAT liabilities can be paid by instalments rather than in one lump sum next spring.

"The impact on what is already expected to be a tight cashflow for many businesses could have been a step too far.

"Extending the repayment terms for the Government-backed loans further helps in this respect."

He continued: "Will the introduction of the JJS scheme help retain jobs? Any support in this area will obviously be welcome, but will employers supplement wages if they are not fully contributing to the business' income? Only time will tell.

"The Chancellor's use of the phrase viable jobs appears to suggest he does expect there to be job losses this time around."

The JSS starts from November 1 and will run for six months. Employers will continue to pay the wages of staff for the hours they work (they will need to work at least 33 per cent of their usual hours to qualify) with the Government and employer each paying one third of the hours they do not work.

The JSS will be available to small and medium-sized businesses, as well as large businesses which can demonstrate they have been adversely impacted by COVID-19.

Extension to the Self Employment Income Support Scheme (SEISS)

The extension to the SEISS will be limited to eligible self-employed individuals who are are actively continuing to trade but facing reduced demand due to COVID-19 and will last for six months from November to April.

The extension will be in the form of two taxable grants which will cover the two three-month periods.

The initial grant will cover 20 per cent of average monthly trading profits, paid out in a single instalment covering the first three months' worth of profits, and capped at £1,875.

The Chancellor announced the temporary 15 per cent VAT cut for the tourism and hospitality sector will be extended until the end of March 2021.

The Government will also allow VAT payments deferred until March 2021 to be repaid via 11 monthly instalments starting from that date.

Self-assessment taxpayers will also be able to agree with HMRC to delay up to £30,000 of tax liabilities which should have been paid by January 31 over the following 12 months.

The Chancellor has extended the length of the Bounceback loan scheme and Coronavirus Business Interruption Loan Scheme from six years to 10. 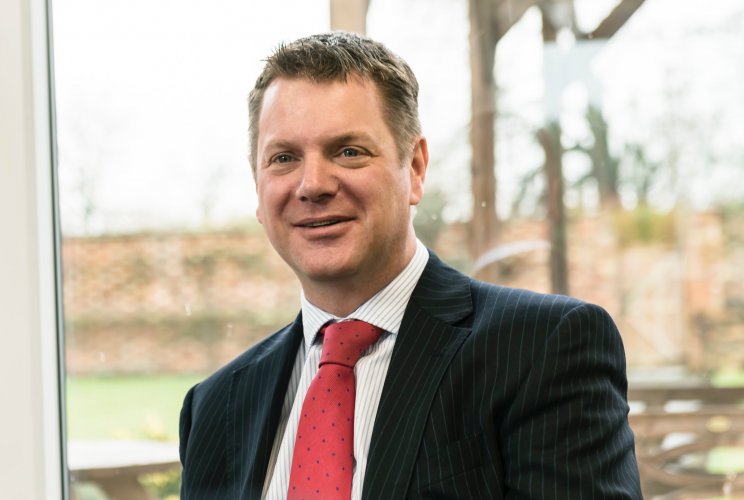 In the case of the bounceback scheme, businesses will be able to take advantage of up to three six-month interest only payment periods and a single six-month payment holiday.

Hazlewoods partner Paul Fussell said: "Many businesses are reviewing their financing arrangements to ensure they can cope with cashflow requirements next year.

"Longer-term loans along with other announcements today should reduce some of the peak cash flow pressures in March 2021 and beyond, which will be positive news for companies across a wide range of sectors."

Clearly, further detailed guidance relating to the above will be provided to clarify the support available, which will need to be reviewed prior to taking advantage of these new measures.

Hazlewoods partner Pete Woodall said: "It looks like the Chancellor has listened and sought to address the concerns of the potential cliff edge when the existing furlough scheme is unwound.

"While the new job support measures are less generous than the existing furlough scheme, they should still provide businesses with a significant element of support as the economy hopefully continues to recover from the summer lockdown."

For more information on the changes and advice for your business, contact Pete Woodall at pete.woodall@hazlewoods.co.uk or 01242 680000.