The Government's delayed £25million cycle repair scheme has launched today and the UK's biggest bike retailer is on hand to help.

The Government will issue £50 cycle repair vouchers, to help people drag their bikes out of retirement and get them back on the road.

Halfords, which has stores in Cheltenham, Gloucester, Stroud and Tewkesbury, said it has thousands of slots available every day for customers to get a free 32-point health check to look for possible faults which could be fixed under the scheme, as reported by Retail Gazette. 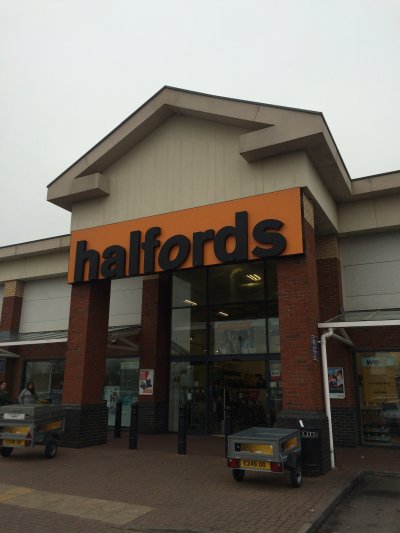 Up to half a million of the vouchers were initially due to be issued from June, as part of efforts to promote more two-wheeled journeys as lockdown eases. The aim is to help relieve pressure on public transport, improve public health and reduce air pollution.

The release of the vouchers was delayed, with the Department for Transport saying it would only begin when maintenance shops could handle the expected spike in demand.

A survey of 2000 adults by Halfords showed that only 48 per cent of people know how to repair a puncture, 37 per cent could adjust their own brakes and 43 per cent could tighten lights and fix a loose chain.

The retailer said it has seen a rise in cyclists getting help from its staff for even the smallest of repairs, as they dust off their bikes to avoid public transport.

Halfords is confident the government's Fix Your Bike scheme will help get more people back on their bikes and feeling confident about keeping them in good working order.

According to Department for Transport figures, cycling has surged since the Covid-19 outbreak - with more than double the number of bikes on the road over the weekend of 18th/19th July, compared to the start of March.