Sales at the world's second-biggest fashion retailer, H&M, fell 10 per cent in its fourth quarter, with a significant slowdown in the final month as the second wave of coronavirus restrictions curbed spending.

The Swedish retailer, which has stores in Gloucester and Cheltenham, said a recovery seen in the previous quarter had continued through much of the fourth quarter but that sales had been hit again from the end of October, as reported by Reuters. 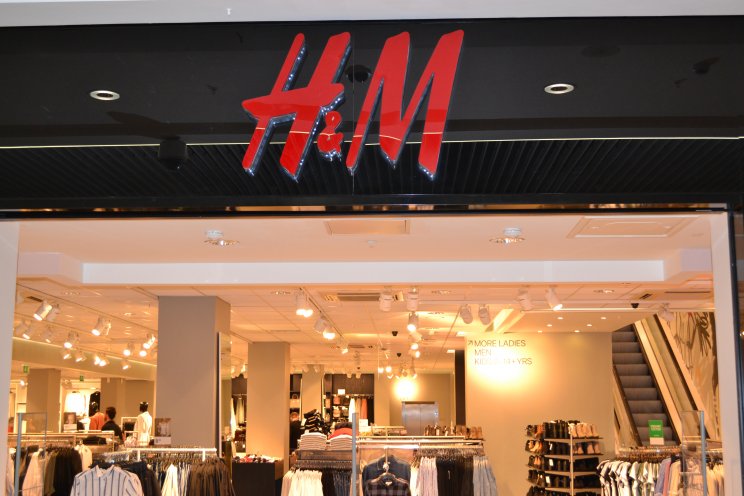 In a statement, H&M said: "Between 22 October and 30 November, sales decreased by 22 percent compared with the corresponding period last year, as the recovery transitioned into a new slowdown as a result of the pandemic's second wave."

The company's sales were showing resilience before the latest wave of lockdowns around the world, including in Germany, its biggest market.