Bakery chain Greggs has reported a £13.7m loss for 2020 after sales fell during the pandemic but says its well-placed for recovery. 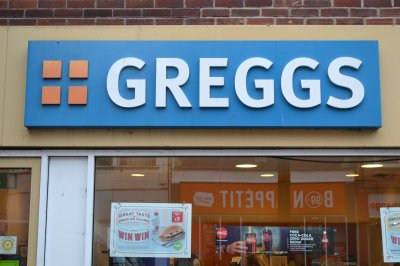 Greggs also said that sales so far in 2021 were better than expected given the lockdowns.

Chief executive Roger Whiteside said: "Greggs is well placed to participate in the recovery from the pandemic and has demonstrated its resilience and capability to operate under such challenging conditions."

The company said its delivery service with Just Eat (which is now available from more than 600 shops), click-and-collect orders and home baking products sold in supermarkets helped to push sales in the latter part of 2020. 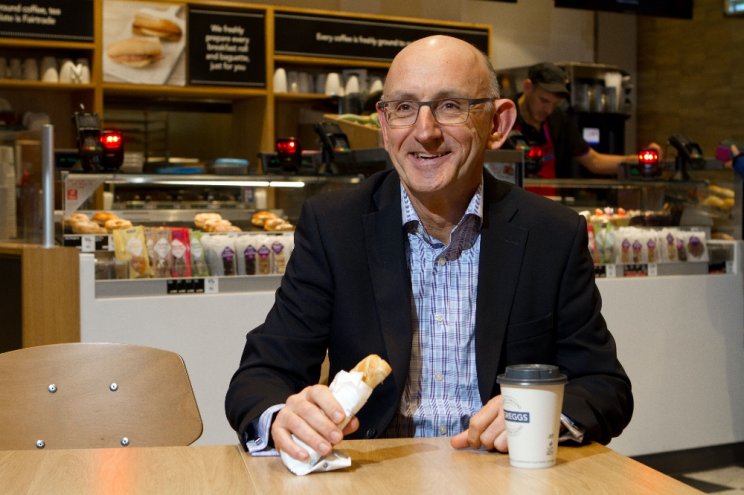 It closed 56 stores during the year, but opened 84 new sites and revealed plans to add a net 100 outlets to its estate this year. Locally, the company has recently opened a store on Eastern Avenue in Gloucester and is building another on Bristol Road.

Mr Whiteside added: "In a year like no other I believe that the COVID crisis has in many ways demonstrated the strength of Greggs.

"It has shown the resilience of our business model, but most of all the strength of our people who have worked hard throughout to maintain an essential service providing takeaway food to customers unable to work from home, many of whom were themselves key workers."