An innovative Stroud District Council natural flood management scheme has been highlighted as an exemplary approach to flooding, in a £5.2billion national Government strategy to tackle flooding. 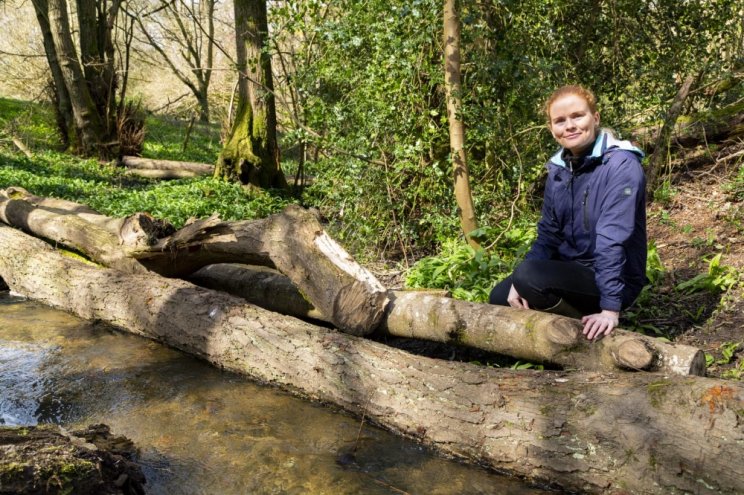 Stroud's Rural Sustainable Drainage Project (Rural SuDs) was initiated by community groups after areas of Stroud were flooded in 2007 and 2012.

The project is being delivered by Stroud District Council and works with local community groups, landowners and partner organisations to reduce the risk of flooding throughout the 250 square kilometre catchment of the River Frome and its tributaries.

Measures include creating `leaky dams' which involves positioning fallen trees across water courses to slow the flow of flood water. These measures can also encourage more water to soak into the ground, resulting in less travelling downstream and so reducing the risk of flooding.

So far the Stroud Rural SuDS Project has: 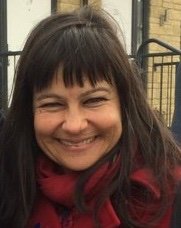 Cllr Doina Cornell, leader of Stroud District Council said: "The climate is changing very rapidly due the greenhouse gases already in the atmosphere, and adaptation will be a crucial part of the council's future plans as we all need to be preparing for these changes in our climate. It is excellent news that great work from the community flood groups, Stroud District Council, the Environment Agency, Gloucestershire County Council and of course all the landowners who've bought into and supported it from the get go has been recognised at a national level.

"It is worth noting that the Stroud natural flood management scheme is one of the most cost effective schemes in the UK."

Tim Davies of Bridgend Flood Action Group added: "We still have work to do, but this national recognition can only strengthen our belief in the system we've worked hard for.

"We'd like to offer a heartfelt thanks to Stroud District Council, the Environment Agency, and all the other organisations who have helped with funding and on the ground work.

"A special thanks to the farmers up in the valley tops who have invested in this, it would have been easy for them to forget about where the water goes after it leaves their land, but they haven't, they've stepped up and made real efforts to help us folk living downstream.

"We sleep a little easier in our beds these days knowing that the flood risk is reducing whilst we also see the benefits to the local environment and wildlife, making the Stroud valleys once again a beautiful place to live, and the rivers and watercourses something to be proud of and not threatened by."

David Lade, a landowner who has worked with the Rural SuDs project said: "Just like most people living near water courses, we are concerned about flood risk and the quality of the natural environment that the stream provides. I was therefore very happy to work with the experts at Stroud District Council for them to create natural flood management structures along our part of the stream that would help with both flood management and improve water quality.

"The work was done without fuss or mess, and in the year since installation we have seen periodic minor flooding safely in our meadows, and a wealth of indicators of improved water quality, with abundant insect life, and our first confirmed sighting of otters. I do hope that the project will be able to create many more such schemes in our valley, and the stream quality will steadily improve."

The accolade comes after February 2020 was named as England's wettest ever and the UK's fifth wettest winter on record, and all the scientific predictions are that our winters will get wetter.