A research project by a professor from the University of Gloucestershire has been named as one of the UK's 100 best breakthroughs for its significant impact on people's everyday lives. 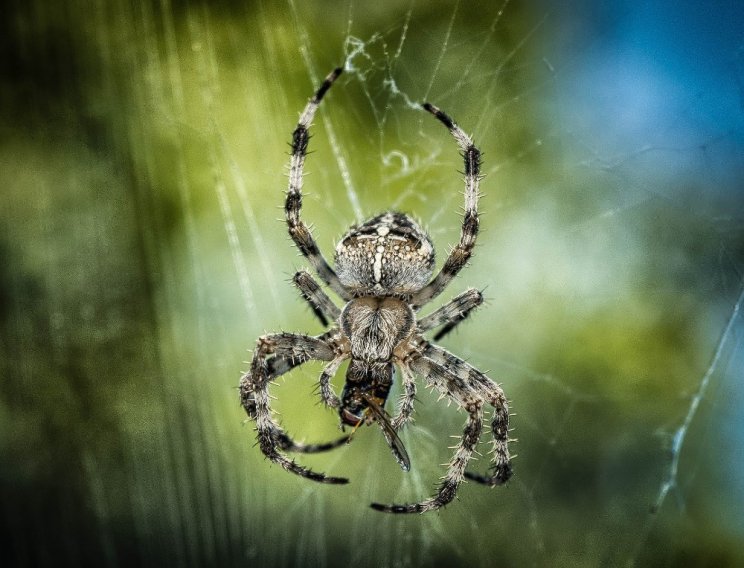 Professor Adam Hart is honoured in the UK's Best Breakthroughs list of the last century for his work on spider season.

His research aimed to help the public differentiate between spider species and sexes, education being the key to overcoming fear and worry when spiders are found in the home.

Adam Hart, professor of science communication at the University of Gloucestershire, said: "Many are scared of spiders, but by reassuring people that "spider season" is only a few weeks, and that most of the spiders they see are just love-sick males looking for females, we may start seeing a bit more respect for these fascinating and important animals."

Work by Dr Jane Monckton Smith, which identified stalking behaviour in nine in 10 murders is also an excellent example of research with impact.

Dr Jane Monckton Smith, senior lecturer in criminology at the University of Gloucestershire, said: "We worked with the Suzy Lamplugh Trust to make sure the research report could be used by anyone who needed to argue for their own, or someone else's safety. It has been used by professionals, victims, politicians and academics to illustrate the dangers of stalking behaviour."

The list of breakthroughs demonstrates how UK universities are at the forefront of some of the world's most important discoveries, innovations and social initiatives, including the discovery of penicillin, work tackling plastic pollution, ultrasound scans to check the health of unborn babies and the establishment of the Living Wage.