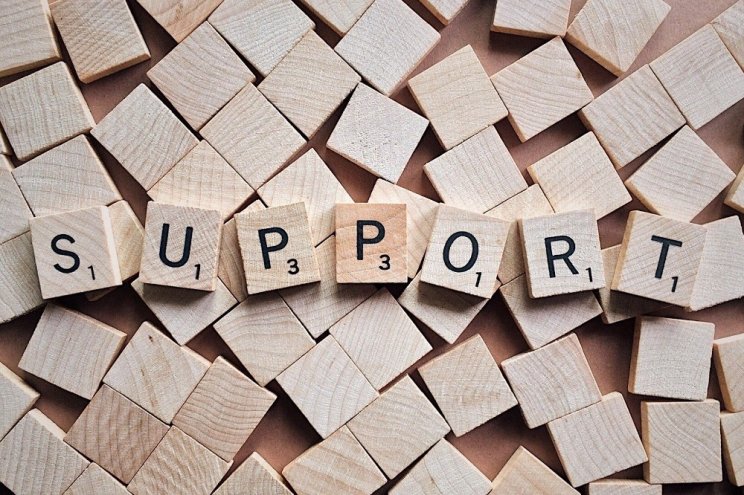 The county was one of only 15 places across the country to be awarded funding for the roles for two year, securing £128,588 after the Ministry of Justice asked the Office of the Police and Crime Commissioner to bid for funding.

The advisers provide practical support to the survivors of rape, sexual abuse and sexual assault.

They assist victims and survivors before, during and after court appearances, acting as a single point of contact, providing emotional support and impartial information.

Gloucestershire Rape and Sexual Abuse Centre director Maggie Stewart said: "The independent sexual advisers play a crucial role in supporting victims who are going through the court process or are thinking of doing so.

"We welcome this funding that has enabled us to employ additional members of staff who can provide advocacy and guidance to women, men and children that are affected by sexual violence.

"The two year funding will enable stability of provision during a very difficult period for our clients."

The Ministry of Justice made £1million available in September to fund ISVA roles across the country, tying in with a review of the Criminal Justice System's response to serious sexual violence and adult rape.

"We worked alongside GRASAC and Gloucestershire Constabulary's domestic abuse and sexual violence lead, to ensure our bid really outlined what a huge difference this would make in Gloucestershire."

The two ISVAs have been in position since May 1.

"Being one of only 15 places in the country to receive this funding is credit to the hard-working commissioning team in my office, which constantly strives to improve victim services in Gloucestershire."