A disused area of Riverside Sports and Leisure Centre in Gloucester has been earmarked for redevelopment. 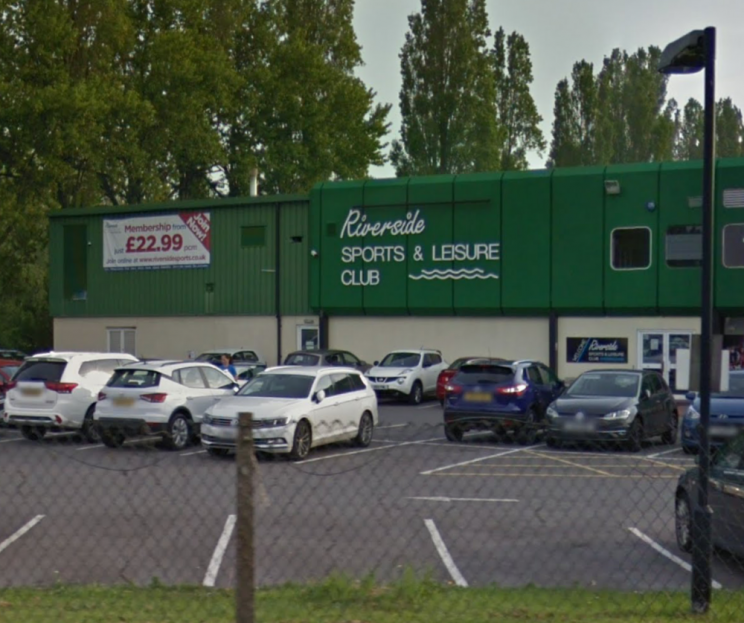 The business said the specific court fell into disuse in the early 2000s when a reorganisation of courts to facilitate a car park extension meant it became unusable and inaccessible for customers. 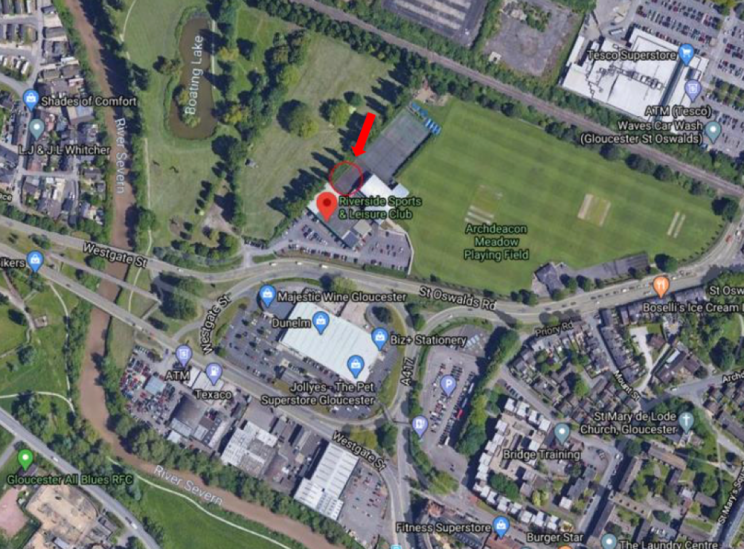 A planning statement added that to compensate for the inability to use the court in question, all of the courts to the north east of the application site have been significantly upgraded and given the low level of uptake in tennis over recent years, the courts also include netball lines to provide additional functionality.

Now the leisure centre has decided to utilise the area where the redundant court sits and create an extended single-storey 235sq m fitness studio with flat roof.

The proposal reads: "The existing studio at the site is relatively small and needs investment, whereas an extended studio would provide a much-improved environment for a variety of classes, and encourage further uptake in health and fitness activity. 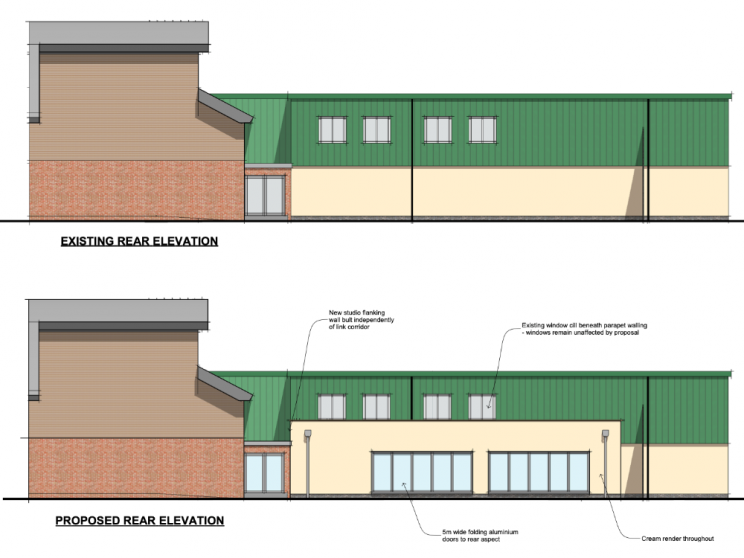 "The development would enhance the facilities at Riverside Sports and Leisure Club, and would co-benefit King's School."

Riverside said that it will not require employment of any additional staff for the additional facilities. 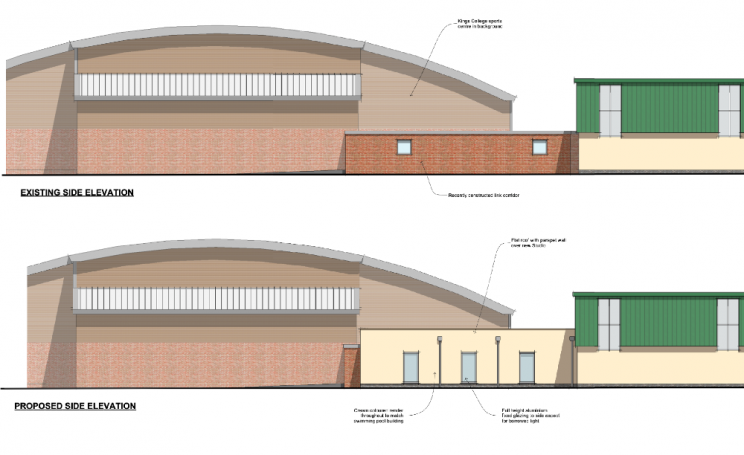 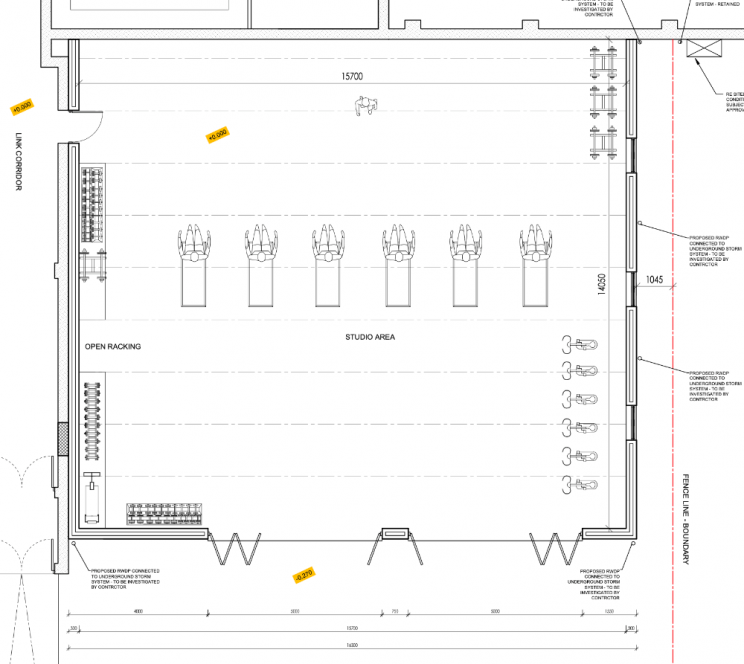