Self-employed workers in Stroud made the most use of the second wave of grants in Gloucestershire under the Self-Employment Income Support Scheme. 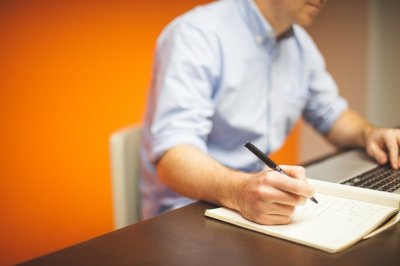 In total, self-employed workers in the county made 18,800 claims during the second tranche of grants which covered up to 70 per cent of monthly profits from June to August

And they were awarded £49.7million in grants following £76.9million during the opening set of grants, which offered up to 80 per cent of profits for the previous three months.

Stroud topped the county list with 3,500 claims being awarded £9.3million, followed by the Cotswolds with £8.9million from 3,200 claimants.

Tewkesbury and the Forest of Dean both had 3,100 claims, earning £8.1million and £7.8million respectively while 3,000 claims from Gloucester were given £7.9million.

Cheltenham's self-employed workers made 2,900 claims for £7.7million worth of grants.