Gloucestershire reshuffle order on club board

Gloucestershire County Cricket Club has appointed a new chairman and deputy after a meeting of members. 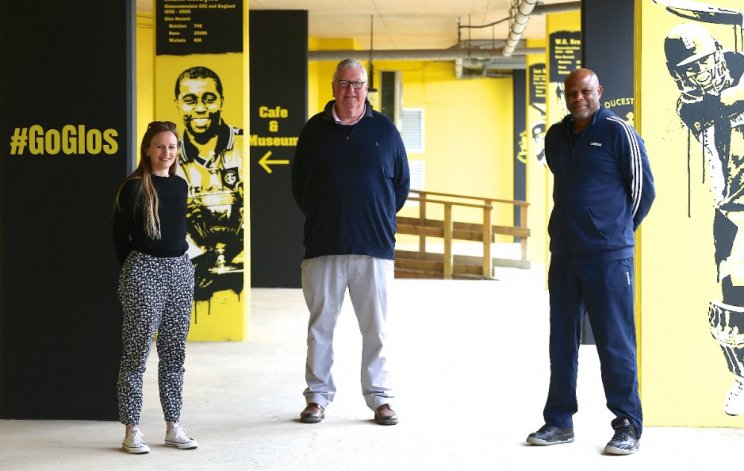 David Jones, who has spent seven years on the club's executive board, has been confirmed in the top position after being elected by the board earlier this year to succeed John Hollingdale.

He previously spent more than 30 years on the board on the John Lewis Partnership and is an independent non-executive director of the British Horse Racing Authority and a trustee of the Zoological Society of London.

Former England basketball international Steve Nelson, a board member for two years, has been named as deputy chair.

Chief executive of the West of England Sport Trust, he holds a number of non-executive roles within the sport sector and is a volunteer basketball coach at junior national league level.

Rebecca Watkin, the chief finance officer of a multi-academy trust in Bristol, will continue as honorary treasurer of the club.

In other personnel changes Gloucestershire Exiles secretary Mark Brunt was elected to the executive board with Exiles chair Sarah Blowen elected a vice president of the club. 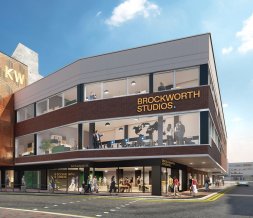