Which is what bought the technically minded cycle-loving owners of the fledgling Australian business to the door of Gloucestershire Renishaw engineering firm Renishaw.

World-leaders in the emerging technology, the ever-innovative firm's ingenuity has seen its machine products adopted by sectors as diverse as aerospace and medicine. 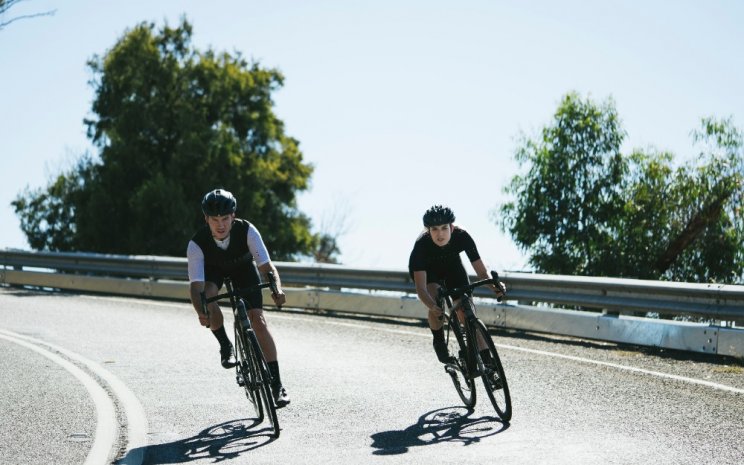 And in a market where even amateur bike riders will pay top dollar for custom-made equipment promising marginal gains, Bastion Cycles' experiments using the Wotton-under-Edge firm's machines convinced it to invest in its latest AM250 system.

Doing so gave it in-house production capabilities and world-wide attention.

"Bastion was born from a very strong desire to express ourselves through our engineering skills and a product we were passionate about. Bastion really embodies everything we care about professionally.

"That is, utilising the latest technology and materials and designing, engineering, and manufacturing in our home, Australia," said Ben Schultz, managing director at Bastion Cycles, based near Melbourne, Australia. 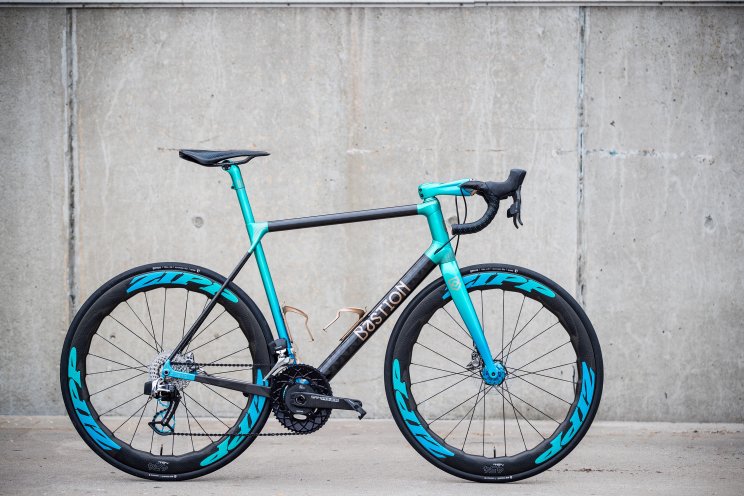 Its product line-up is said to utilise a modular design of AM titanium lugs, paired with filament wound carbon fibre tubes and includes models in road, gravel, cross and superlight bicycle frames.

Traditional methods of manufacture such as CNC machining or moulding do not allow for a lot of flexibility or customisation. In turn, many riders would have to compromise on the size of their bike frame. The adoption of AM opens the door for re-designing and re-engineering bike frames, optimising strength and functionality to allow customisation.

"The idea to use AM in a bike frame was not novel, but being able to make it strong enough, light enough, and aesthetically pleasing enough to sell at a price the market would accept took a lot of work and expertise," said engineering director, James Woolcock. 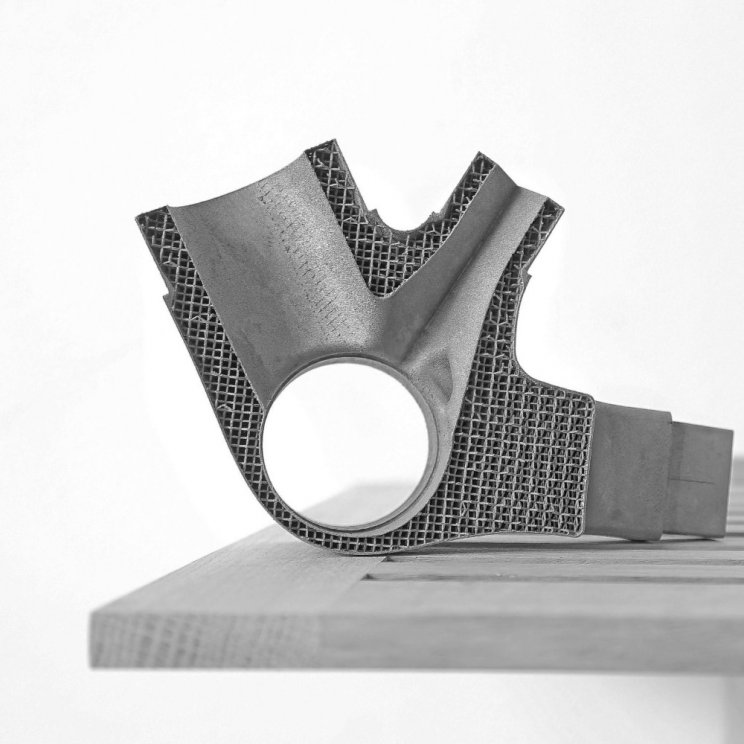 For the first three years of operation Bastion Cycles outsourced production. The capital investment required for an AM machine proved prohibitive for the start-up, so the company used an AM bureau.

Pioneers in this sector, RAM3D located in Tauranga, New Zealand, began to manufacture the titanium components of the bike frames, to Bastion's supplied design using its Renishaw AM250 platform.

Co-founders Ben, James and Dean also worked closely with Mike Brown and Gary London from Renishaw Oceania, based nearby in Mulgrave, Australia and in late 2018 invested in a Renishaw AM system.

Bastion's decision to choose Renishaw to supply their AM system, at a critical juncture in the growth of the company, had also been influenced by the level of serviceability of the system and the support available from Renishaw.

This arm of the business has also been bolstered by the ability to produce titanium AM parts in-house and is already producing components for five other bike builders globally.

All of which has also led to a knock on the door from the Australian Olympic track cycling team, for which Bastion is now producing custom high-performance parts.