Police are appealing for witnesses after an arson attack on a Cheltenham church. 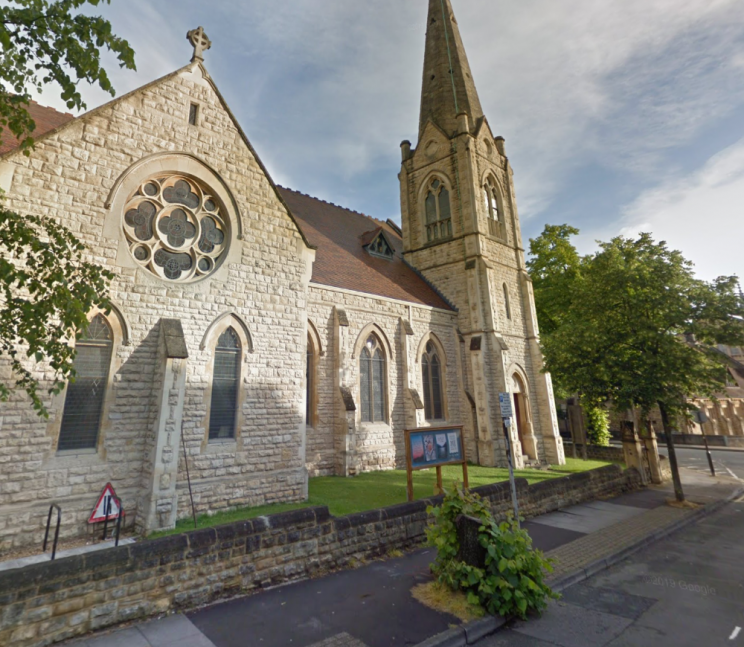 Officers were called at 9.10am on Wednesday to a report of an arson at St Andrew's United Reformed Church on Montpellier Street.

Gloucestershire Fire & Rescue Service attended and believe that a box of firelighters was lit under the large oak doors which face onto Fauconberg Road and it is believed the attack took place at around 10pm on Tuesday.

The doors smouldered through the night causing around one inch of the inside of both doors to burn into ash, and the main church to fill with smoke.

Two outdoor lights on the same side of the building have also been scorched.

Investigating officers are appealing for anyone who witnessed the incident or anything suspicious in the area around the time to contact police on 101 quoting incident 104 of June 10.