Tantalising glimpses of a Gloucestershire business hoping to propel itself into a multi-billion pound industry have been revealed.

Fittingly for a firm whose concern is with styling and detail (and which will have some customers for whom this takes president over cost) it has hired in a building and design firm known for its ability to raise the bar. 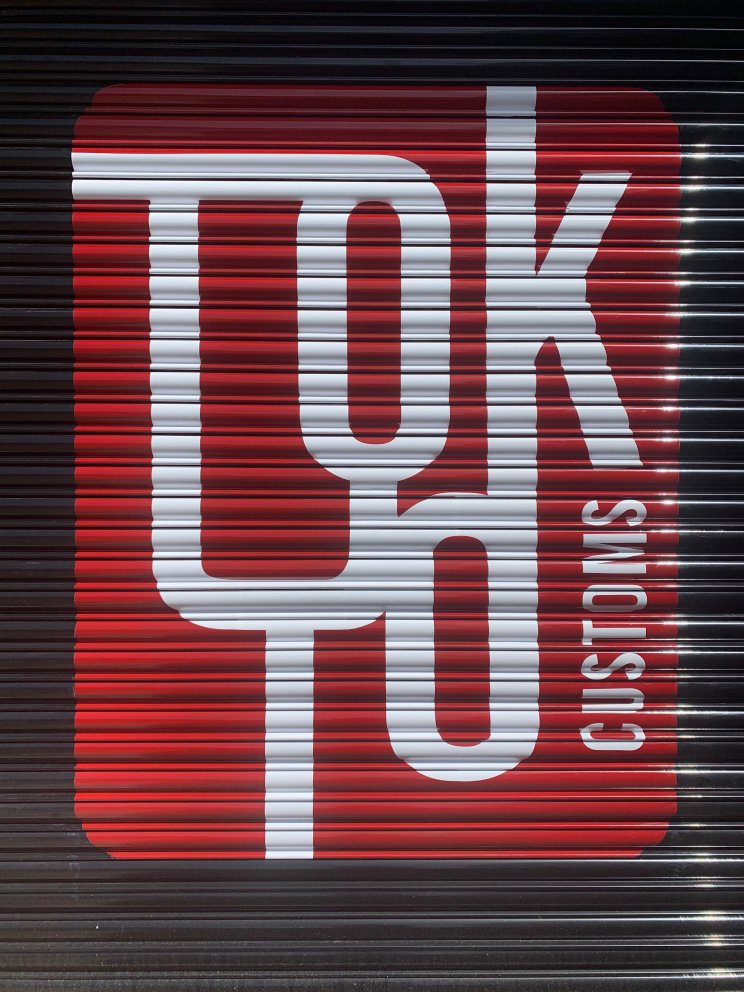 And it is through Cheltenham headquartered Dowdeswell Estates - the firm at the heart of the Julian Dunkerton Lucky Onion boutique hotel and bar chain look - that we have our first glimpses of the new business, Toyko Customs.

Rod Jenner, managing director of Dowdeswell Estates, is currently overseeing his team as it puts the finishing touches to Tokyo Customs' new headquarters in Staverton.

Early images suggest just how stylish the premises of the car wrapping specialist will be - a sector said to be $2.87 billion globally in 2018 and expected to grow 22 per cent plus from 2019 to 2025.

Reece Larkin, from Toyko Customs, said: "Myself and business partner Ross (Taylor) got into this by starting a mobile detailing company. We secured a backer and are now taking it to the next level.

"We expect a lot of customers to come from the Cotswolds, but because of what we can do we also expect them to come in from further afield."

Ashley Wall is also one of the company's founders, and Sam Hashimzai is named as a director.

The three founders are all in their early twenties.

It is believe the investment in its new Bamfurlong Industrial Park will be in the region of £100,000 and the doors will open in August.

For the unfamiliar car wrapping is the art of applying coverings to vehicles - often high performance cars - to enhance their look.

"Technology is changing all the time," said Reece, a former Cleeve School and Gloucestershire College student who ran a graphic design and marketing business in London before returning to his native county, aged just 23. "We will be able to offer unique wraps which are actually sprayed onto vehicles which can then be peeled off as well as permanent coatings. We will be able to offer logos and marketing detail."

The team has already been involved in wrapping a Ferrari for a high-class London restaurant launch.

Mr Jenner picked up on a post on his social media channel featuring some intriguing heavy metals doors: "Exciting new project in Cheltenham Wait till you see the finished product."

"Growing sign and graphics industry, due to technological advancements in printing equipment, is expected to propel the market growth.

"Demand for mobile advertising is further expected to likely to impel the market growth. In addition, growing popularity of personalized vehicles is anticipated to have a positive impact on the market."

A report into the emerging market Car Wrapping Growth 2016 by 3Dom Wraps said: "No-where else on the planet is a car wrapping market growing as rapidly as the UK."