An IT boffin at GCHQ in Cheltenham has been jailed for 18 months for a series of historical sex offences. 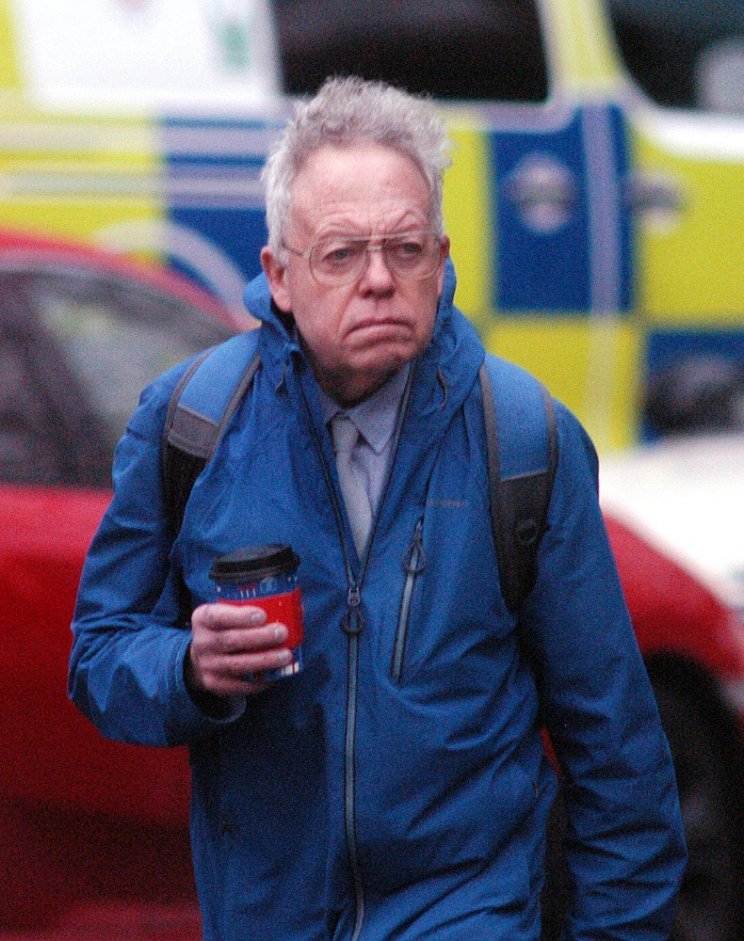 Robert Orton, 65, of Longlevens, had denied eight sex offences but a jury at Gloucester Crown Court in December found him guilty of five of them.

Four of the convictions, all of which took place between 1997 and 2003, were for indecent assault against boys aged 12 and 13 with a fifth for the same charge against a male

He was acquitted of one charge on the judge's direction and the jury could not reach verdicts on two others.

The offences were uncovered after Orton was arrested for allegedly molesting a 12-year-old boy on a bus at the start of the 2016/7 academic year.

At the start of the nine-day trial, prosecutor Christopher Smyth told the jury Orton had a "sexual interest in grooming boys aged 12 upwards".

At the sentencing, Matthew Harbinson, defending, told the judge: "Orton has lived an isolated existence since the 1970s as a gay man who wasn't overly camp. The passage of time has seen society's attitudes change.

"Yes Orton is an unusual character, being socially awkward with a pronounced stutter. Since the verdict was returned by the jury, he has reflected on his inappropriate behaviour and has shown empathy towards his victims."

In sentencing Orton to a prison term of 18 months, Recorder Christopher Quinlan QC said only an immediate custodial sentence could be justified.

He said: "You continue to deny your offending to this day, therefore there is no possibility of rehabilitation which means I am unable to suspend any sentence.

"I have to protect the general public from your sexual prowess and limit your use of the internet and ban you from working with children by the imposition of a 10-year sexual harm prevention order."

After the sentencing, Det Con Gavin Davis of Gloucestershire Police said Orton's actions have had a significant and lasting effect on his victims.

He said: "He took advantage of young people, giving them gifts, a place to stay and taking interest in their likes to ingratiate him into their social circles with a view to sexually assaulting them.

"The victims of this man's offending have shown great strength and bravery in disclosing what has happened to them and I am grateful for their courage and that of the other witnesses who gave evidence in this case, a number of which showed maturity above their years."

He continued: "My hope, and the hope of the victims in this case, is that it empowers others to report incidents of this nature and have the confidence to seek justice even if it is years after the abuse.