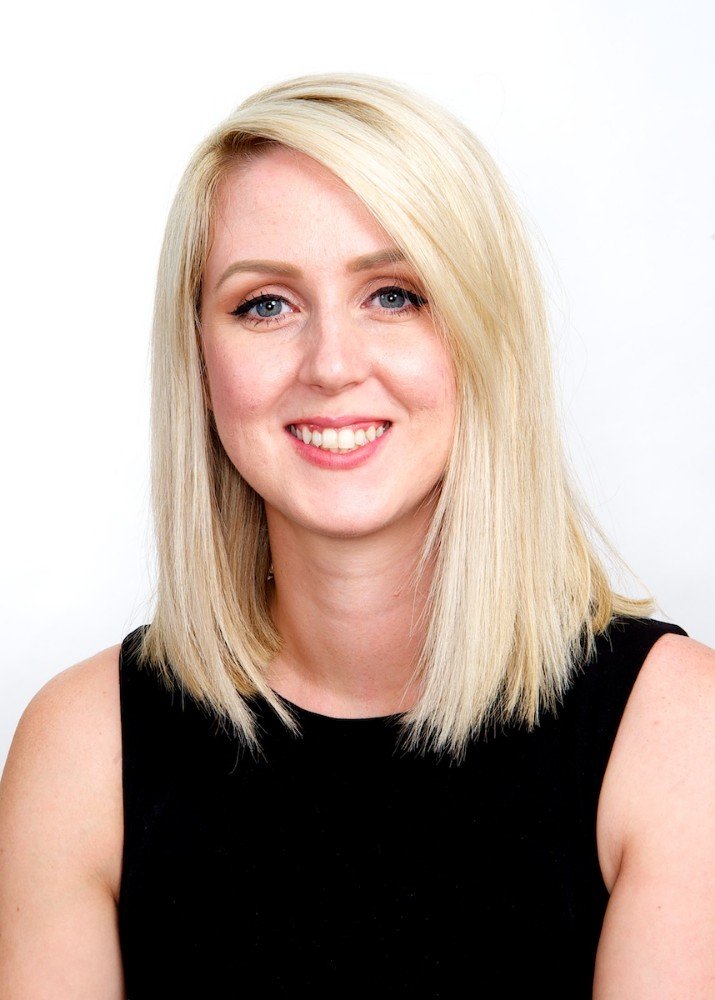 It said the cooling of the market was 'unsurprising'. Annual house price growth was still at 10.5%, down from the 17-year high in June of 13.4%.

But Angharad Trueman, MD of CGT Lettings and CGT Sales Ltd, said: "Although Nationwide reports a slight cooling of the market this is not what we have been experiencing here in Gloucestershire.

"Property prices remain high and demand very strong. Many properties will have 10-15 viewings booked within the first few hours it becomes available online, this then means the majority of our available stock - especially houses - is going for well above asking price."

She added: "Although we envisage a cooling will inevitably happen, we are not experiencing this at the moment."

And, Chris Jarrett, head of residential sales for Savills in Cheltenham, said: "Locally, we are seeing no sign of buyer demand abating and, while we expect more property to come into the market in the coming months, we anticipate that demand to continue to outweigh supply.

"This imbalance should support further price growth over the near term, particularly as people look to lock into current low interest rates. By the end of 2021 we are forecasting 8.5 per cent growth across the South West." 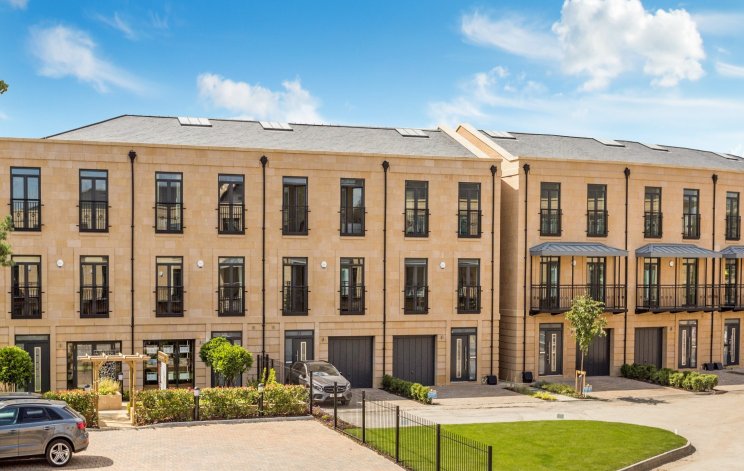 He said there's been a surge of interest in property in Gloucestershire since the market reopened after the first lockdown. The Cheltenham office registered 134 per cent more buyers in the first three months of 2021 than during the same period last year. But supply did not follow suit, with 7.3 per cent less property for sale across the local area during the early months of the year. This underpinned higher than expected gains.

He added: "The end of the stamp duty holiday has undoubtedly removed some of the urgency from the market, which had generated often frenzied conditions in the run up to the end of June deadline, and it is not surprising that the pace of price growth nationally has slowed slightly as a result."

According to the Nationwide, adjusting figures for seasonal effects house prices nationally fell by 0.5% in July, following a rise of 0.7% in June. 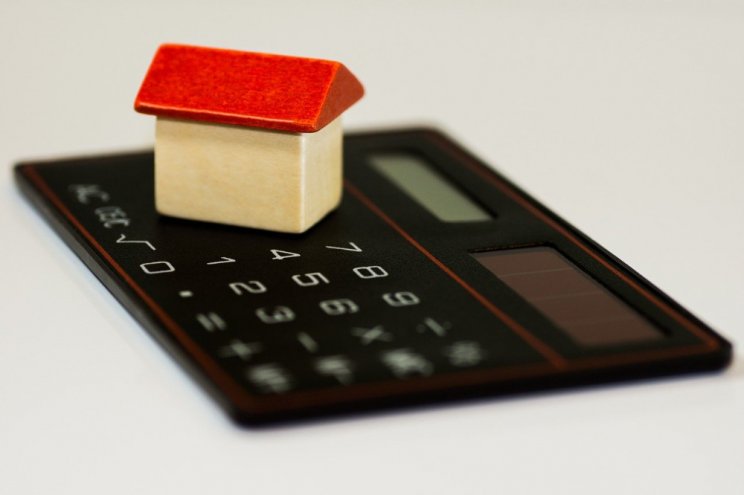 Robert Gardner, Nationwide's Chief Economist, said: "The modest fallback in July was unsurprising given the significant gains recorded in recent months. Indeed, house prices increased by an average of 1.6% a month over the April to June period - more than six times the average monthly gain recorded in the five years before the pandemic."

He added: "This provided a strong incentive to complete house purchases before the end of June, especially for higher priced properties. For those purchasing a property above £250,000, the maximum stamp duty saving reduced from £15,000 to £2,500 after the end of June."

The stamp duty changes drove the number of housing market transactions to a record high of almost 200,000 in June as home buyers rushed to beat the deadline.

"Interestingly, the 'savings' from the stamp duty holiday have been dwarfed by the impact of recent house price gains."

For example, the price of the typical UK property increased by around £24,500 between July 2020 and the end of June this year, whereas the stamp duty saving on that property for a home mover (in England) was around £1,900. For a £500,000 property, that saw the same average increase as the typical property over the same period, the comparable house price increase was around £57,000 against a stamp duty saving of £15,000.