Two Gloucestershire firms have been named among the 250 leading mid-market private companies in the UK. 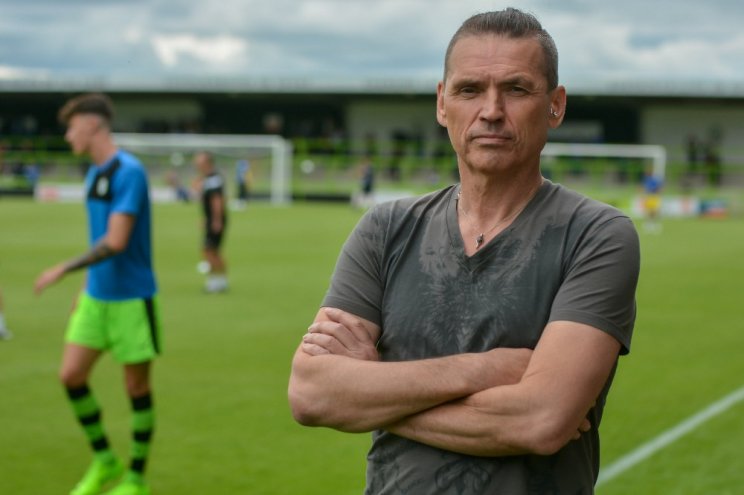 The table ranks the next 250 companies outside the Top Track 100, which was published in July, with a growth in sales of profits of at least five per cent.

Ecotricity, which is owned by Forest Green Rovers chairman Dale Vince and employs 850 people, ranked 111th in the list with sales of £201million to April 2019. 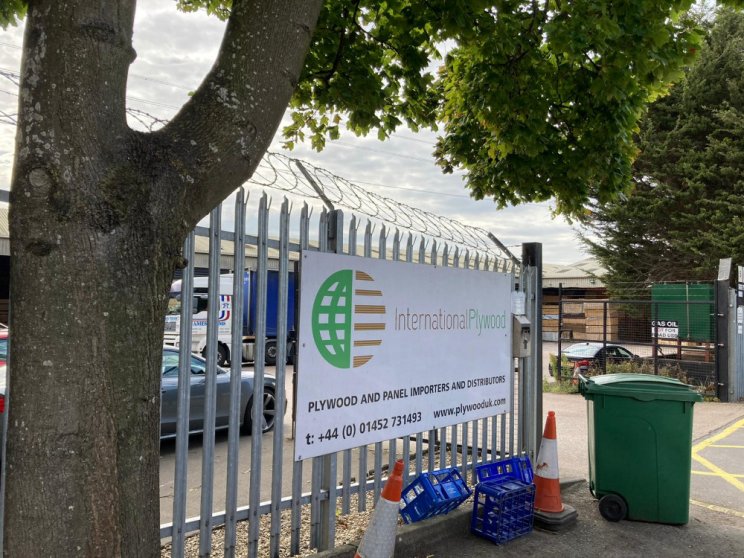 International Plywood rose from 181st on last year's list to 140th with sales of £170million.

The company, which employs 84 people, was founded in Gloucester in 1981 and has seen rapid growth from a turnover of £14million in 1998.

They are among eight companies on the list from the South West which include Somerset-based cider producer Thatchers in 244th, Swindon construction firm Beard in 151st and Bristol chemicals and gas distributor A-Gas in 69th.

Other major businesses on the list include Barbour, BrewDog and Gymshark, which was valued at more than £1billion in August.

Over the 16 years, the Top Track 250 league table has featured many of Britain's most successful mid-market private companies.

Past stars include appliance maker Dyson, which first featured in 2005 with sales of just £277million, and this year reached sales of £4.4billion.

Ocado, which last appeared in 2008 with sales of £273million, has seen its value increase more than 20 times to £20billion while The Hut Group first featured in 2013 with sales of £157million and floated this month valued at £5.4billion.

Arif Ahmad, a private business partner at title sponsor PwC UK, said: "There's no doubt that 2020 has posed unprecedented challenges. But time and again, we've seen business leaders rising to that challenge, adapting their plans and taking the opportunity to innovate.

"This year, it's more important than ever to recognise and congratulate the companies featured in the Top Track 250.

"They are the backbone of the UK economy and it's our pleasure to work with them, at every stage of their journeys."