Small-scale manufacturers and even schools have been making more protective equipment for the NHS and front line health workers. 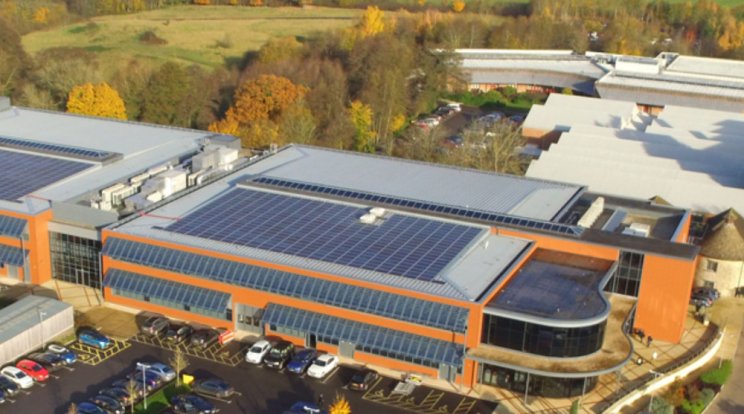 But groups of some of the biggest manufacuring firms in the country have joined forces to tackle how to deliver mass production of complicated ventilators to help those most seriously affected by the virus.

Punchline flagged up last week how Wotton-under-Edge headquartered Renishaw was at the heart of one of those groups, and we can now confirm it has begun "mass production" of parts.

According to Renishaw the firm has been told tens of thousands of these complex machines are needed in just a few weeks.

Marc Saunders, director of group strategic development and the man leading Renishaw's response, said: "When the government called, we scrambled to respond, and immediately realised the daunting scale of the challenge.

"Ventilators are sophisticated medical devices and we felt that our capabilities would be best applied to helping scale up the production of designs with existing technologies.

"We soon realised that many other industrial companies were thinking the same way and that we would need our combined capacity and capabilities to achieve this enormous endeavour."

Within a few days, Renishaw joined with leading companies in the aerospace, automotive, medical devices and motorsport sectors to form the VentilatorChallengeUK consortium, under the leadership of Dick Elsy, CEO of the High Value Manufacturing Catapult. 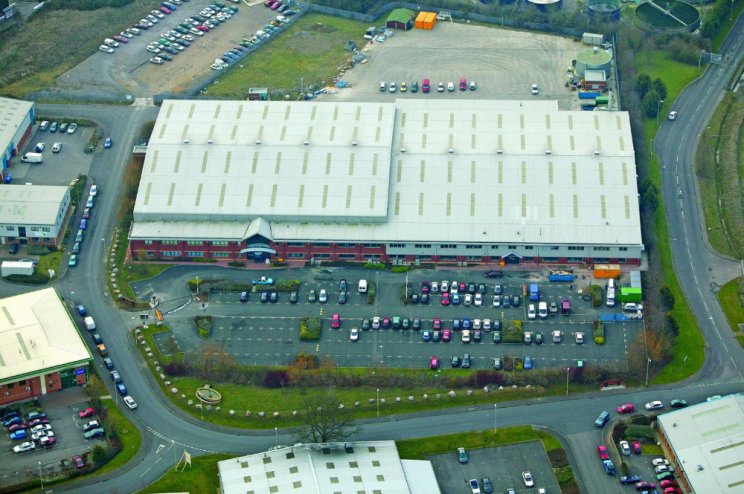 This diverse team continues to work non-stop to boost production of two proven ventilators, selected by the NHS and manufactured in the UK by Oxfordshire-based Penlon and Kent-based Smiths Medical.

Mr Elsy said: "Penlon and Smiths ordinarily have combined capacity of between 50 and 60 ventilators per week. However, thanks to the scale and resources of the wider consortium, we are targeting production of at least 1,500 units a week of the Penlon and Smiths models combined within a matter of weeks.

"Ventilators are intricate and highly complex pieces of medical equipment and it is vital that we balance the twin imperatives of speed of delivery with the absolute adherence to regulatory standards that is needed to ensure patient safety."

Within this context, Renishaw's manufacturing activities form part of a complex network of suppliers that the consortium is coordinating, many of whom, like Renishaw, are making ventilator components for the first time.

Mass-production of ventilators, each of which comprises hundreds of diverse components, requires millions of parts to come together for assembly, is described as "a huge logistical operation".

"To prepare for the important work that we are undertaking, both for the ventilator project and our global customers in critical supply chains, we temporarily closed our UK manufacturing facilities last week to introduce additional measures to protect the welfare of our employees,"explains Gareth Hankins, director of group manufacturing services at Renishaw.

"We have reorganised our factories to increase spacing, as well as zoning areas to restrict movement around the sites. Hygiene regimes have also been enhanced to minimise the potential risk of the spread of infection.

"Our staff have responded magnificently to this challenging situation and it is wonderful to see the factories back up and running and for us to be playing our part in the national Ventilator Challenge."

Chris Pockett, head of communications at Renishaw plc and board member of the MTA (Manufacturing Technologies Association), has has a ring-side seat on the efforts.

"The utmost respect and gratitude to my colleagues and many others in businesses across the UK who are working tirelessly, including weekends, to produce ventilators for the NHS," said Mr Pockett.

Mr Saunders said: "It has been an extraordinary few weeks, with so many companies from different fields aligning on a single goal and pulling together so effectively and so quickly.

"The VentilatorChallengeUK consortium is working together with incredible determination and energy to scale up production of much-needed ventilators and combat a virus that is affecting people around the world."

He added: "The consortium's key message is that 'Every ventilator produced is a life saved' and Renishaw is proud to be playing its part in this vital endeavour."