An engineering company from Gloucestershire is part of the specialist team which has assembled the racing yacht Sir Ben Ainslie is hoping to carry him to America's Cup glory. 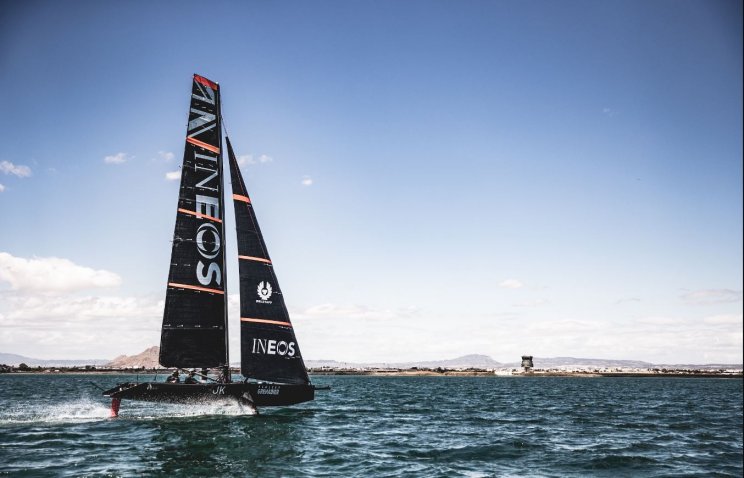 Sir Ben's will lead INEOS TEAM UK aboard the AC75 boat - a 75-foot foiling mono-hull built and equipped with some of the best of British technology.

Expertise employed to create the craft include that of Wotton-under-Edge headquartered global engineering success story Renishaw.

The firm is a world-leading engineering business with core expertise in precision measurement and position encoding. It is also the only UK manufacturer of metal additive manufacturing machines, which it produces at its plant in Miskin, South Wales.

Sir Ben, team principal and skipper, said, "We're really excited to be working with Renishaw. They've been a fantastic partner to us and we're really looking forward to the challenge to bring the Cup home in 2021 with their support."

Mark Chisnell, technology coordinator at INEOS TEAM UK, said: "We chose to work with Renishaw because they have such a breadth of world-class engineering and scientific design knowledge.

"They are a fantastically resourced company with great facilities and people."

Chris Pockett, Renishaw's head of communications, said: "Renishaw is proud to again contribute our expertise to the British America's Cup challenge, having supported Sir Ben's team for the 2017 challenge in Bermuda.

The America's Cup is the oldest international trophy in world sport and one that Britain has never won.

First won by America in 1851, the competition was turned into a challenge trophy, open to sailing clubs from around the world.

INEOS TEAM UK was formed to challenge for the America's Cup in 2021, with petrochemical and manufacturing company INEOS making the biggest ever investment in the competition.

Renishaw is supplying its products and expertise in the fields of metal additive manufacturing, position encoders, manufacturing process control and Raman spectroscopy.

This will include contributing to the design optimisation and manufacture of 3D printed metal parts, for example structural components; digital position feedback to improve the boat's performance, including monitoring control surfaces; and material analysis.