Cleeve Fish Bar, in Bishops Cleeve, has reached the finals of the British Takeaway Awards (BTAs). 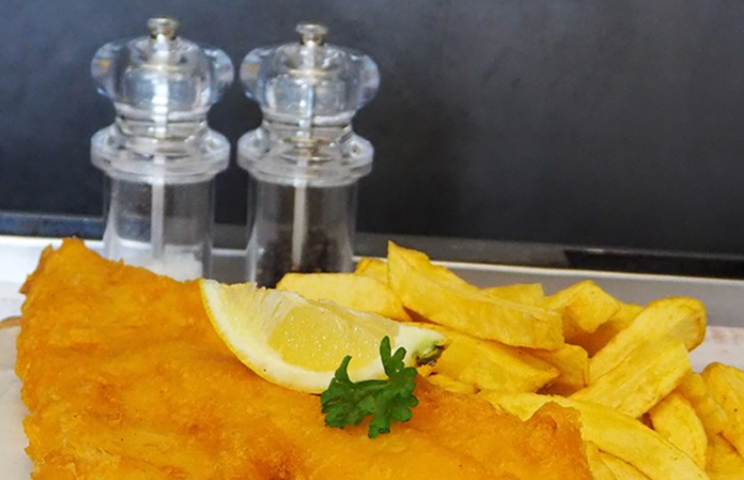 The fish and chip shop on Church Road is one of five establishments in the South West competing to be named as Britain's best takeaway.

On Facebook the business said: "We did it! Thank you to all of you for all of your votes! We have made it to the finals of the British Takeaway Awards as one of the top 5 takeaways in the South West. We can't believe it and just thanks again."

In partnership with food delivery app Just Eat, the awards are said to champion independent takeaways who during the last 18 months have played a vital role in the life on Brits. 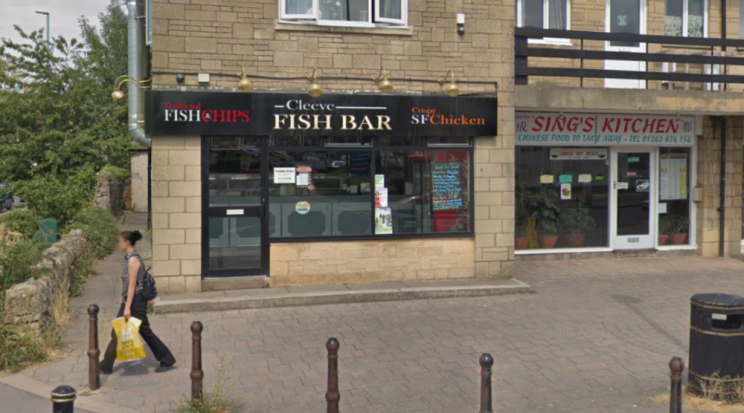 Finalists like Cleeve Fish Bar, as voted for by the public, are in the running to win 'Best Takeaway' in each of the awards' twelve regions, as well as the chance to win a national award including 'Best Takeaway in Britain'.

Regional winners will receive £1,000, with the overall 'Best Takeaway in Britain' award receiving the prize of £5,000.

Andrew Kenny, managing director of Just Eat said: "We're thrilled to be back with the British Takeaway Awards for the sixth year running. Each year we're amazed by the standard of entries and this year is no different, with a huge range of restaurants up for the awards, from family run takeaways to small chains.

"''Celebrating the fantastic local takeaways across the UK is particularly important this year after many turned to their local restaurants for a lift throughout the lockdowns."