Gloucester bids to become the next UK City of Culture

The county is bidding for City of Culture, with Gloucester leading the bid for the 2025 title. 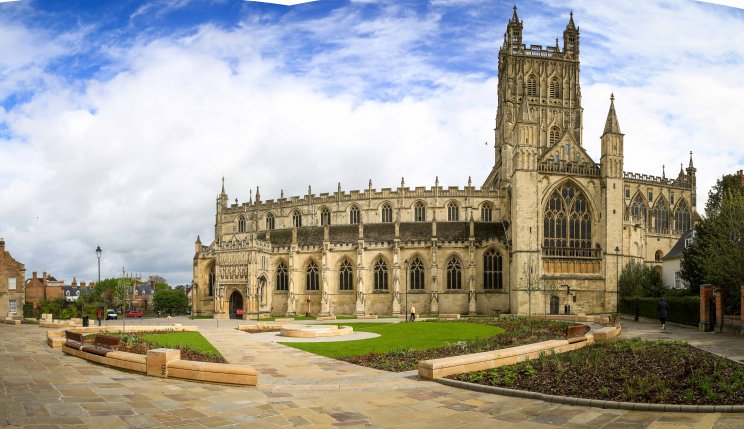 It follows an invitation from government and Arts Council England to towns and cities from across the UK to submit expressions of interest in becoming the 2025 cultural capital.

Coordinated by Gloucester Culture Trust, the Gloucester for Gloucestershire bid will see a year-long series of events, festivals, workshops and artist collaborations taking place in venues right across the county.

The trust said the bid will reflect the journey the city has been on in recent years which has seen a transformation through heritage-led regeneration and investment in cultural activity. 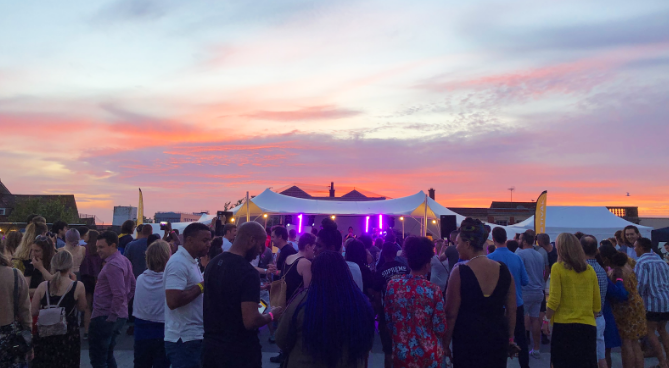 It's intended that the bid will shine the national spotlight on the county's huge number of artists and creatives and the abundance of festivals, activities and events taking place around Gloucestershire bringing about exciting creative collaborations across the districts. It is also an opportunity for new cross-county collaborations and partnerships to emerge.

Councillor Steve Morgan, cabinet member for Culture and Leisure at Gloucester City Council, said: "We believe our city and the wider county is in a strong position to make a winning bid for City of Culture. To be crowned the UK's next city of Culture would be a great accolade and recognise some of the extraordinary creativity we have here in Gloucester and in the county." 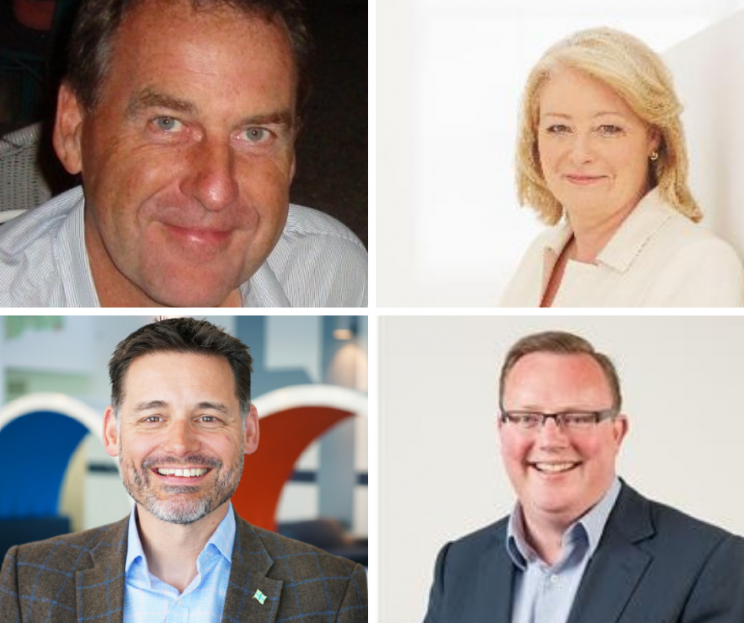 Donna Renney, vice-chair of Gloucester Culture Trust, said: "The pace of change in Gloucester has been impressive with the introduction of some great festivals and events including the Rooftop Festival, held on the top of a multi-storey carpark, the History Festival and more recently "Of Earth and Sky" where huge word installations linked to the poetry of local people reached into every community in the city, as well as some brilliant work with CreateGlos in raising people's aspirations.

"Gloucester now looks forward to working with partners from across the county and beyond and particularly welcome is the fact that City of Culture guidelines now include science, as we have a world-leading Science Festival on our doorstep." 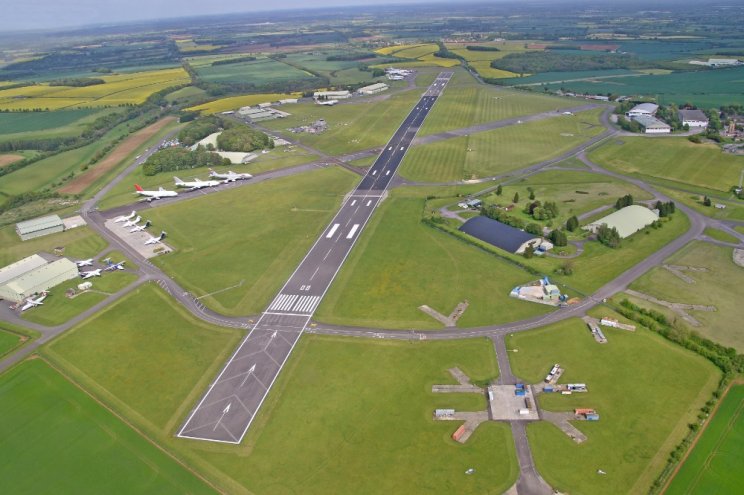 David Owen at GFirst Local Enterprise Partnership, added: "Gloucester should absolutely go for it! A City of Culture bid would boost the whole economy of the region, provide a massive boost to morale and help others see that Gloucester is a great small city in a beautiful county.

"The reach of City of Culture will have a positive impact from the Forest of Dean through the Severn Valley and into the Cotswold Hills."