Gloucestershire bakery on a roll thanks to new purchase

Forest of Dean-based The Authentic Bread Company is said to be emerging strongly from the pandemic, thanks in no small measure to a new vehicle sourced from Rygor Commercials. 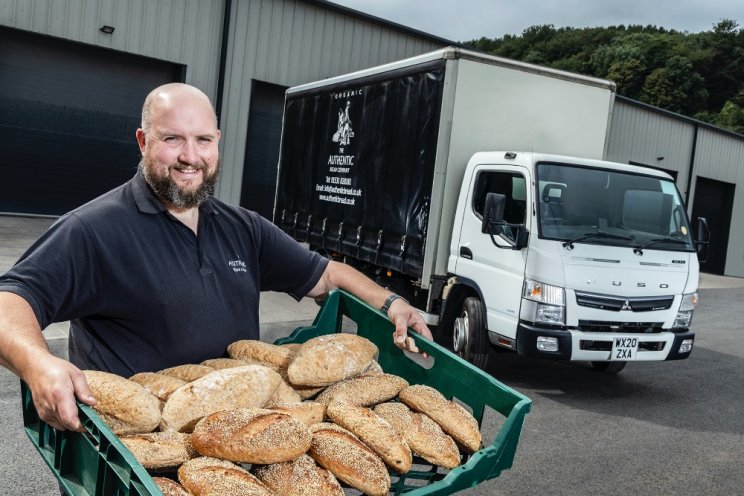 The Authentic Bread Company was established in 1995 by former BT engineer Alan Davis, a passionate baking enthusiast. He created one of the country's first organic bakeries in a converted garage alongside the family's rural home.

More than a quarter of a century later the company remains true to its organic values, producing a comprehensive range of breads, cakes and savouries with home-baked flavours. 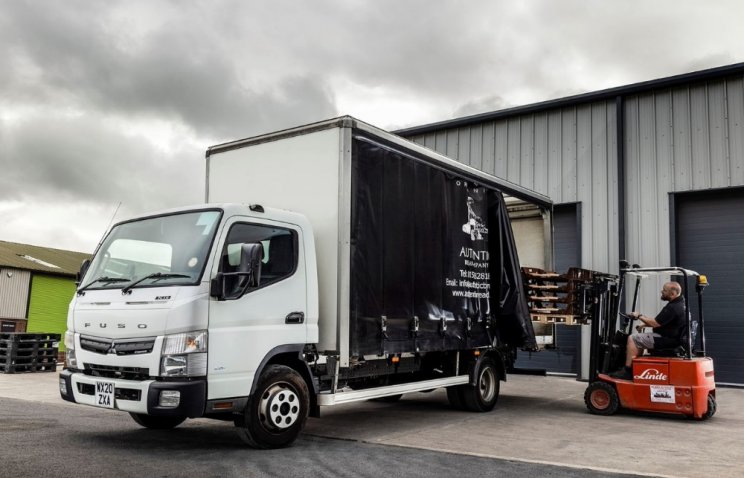 Alan is still managing director and his wife Jane a director, while their son Alex is operations manager and daughters Emily and Sophie are, respectively, commercial manager and technical manager.

After recently relocated to new premises at Longhope, which are three times the size of its previous home, the business has commissioned its first 7.5-tonne truck to help it meet increased demand from its two biggest wholesale customers, both of which have seen significant growth in their home delivery businesses because of successive lockdowns.

Alex Davis said: "We'd been expanding steadily and having long since outgrown our previous base had already resolved to move to new, bigger premises. However, the Covid pandemic prompted a further spike in demand.

"At one point last year our sales were 400 per cent up on the corresponding period 12 months earlier. The good news is that our major customers appear to have retained much of the new home delivery business they took on during lockdowns - once people have tasted our delicious, wholesome products, they invariably come back for more." 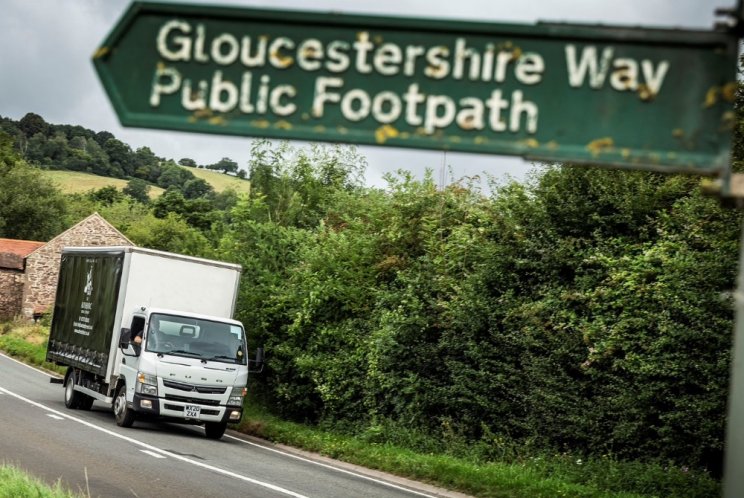 The Canter 7C15 model employs a 3.0-litre common-rail turbodiesel that produces 110 kW (150 hp) and an impressive 370 Nm of torque. The chassis was supplied from stock by Rygor Commercials and its curtainside body was built and fitted by JC Payne, in Walsall, West Midlands.

Mr Davis added: "The Canter's impressive carrying capacity has been instrumental in enabling us to meet all of this increased demand. We work the vehicle hard - it's contracted to cover a quarter of a million kilometres over three years, and runs constantly between our bakery and customer locations in Andover and Devon."

The truck is being inspected and maintained under a Mercedes-Benz Finance contract hire agreement by the workshop team at Rygor's branch in Gloucester.

Rygor Commercials' Jeremy Price said: "The Davis family are passionate about bread making. We're delighted that they've now added another key ingredient to their recipe for success, in the shape of a FUSO Canter backed by Rygor's commitment to Setting Standards."

The dealer also previously supplied The Authentic Bread Company with two curtainside-bodied 3.5-tonne Mercedes-Benz Sprinter chassis cabs. The latest of these was retired to make way for the Canter.