A 45-year old Gloucester woman with a 'horrendous' criminal record has been jailed for 20 weeks for continuing to steal from shops that she had been prohibited from entering by court order.

Lisa Cameron, of Painswick Road, Gloucester was jailed by a district judge sitting at Cheltenham Magistrates Court on Monday (January 24) for a range of offences of dishonesty, breaches of a criminal behaviour order and flouting the terms of a suspended sentence order.

"Then on Sunday January 2, 2022, Cameron entered the Tesco store in Painswick Road in Gloucester where she was seen taking a number of packets from the chiller shelves, including two steaks and two packets of chicken breasts. She moved to a CCTV blind spot within the store and when she reappeared, she no longer had the items in her hands. 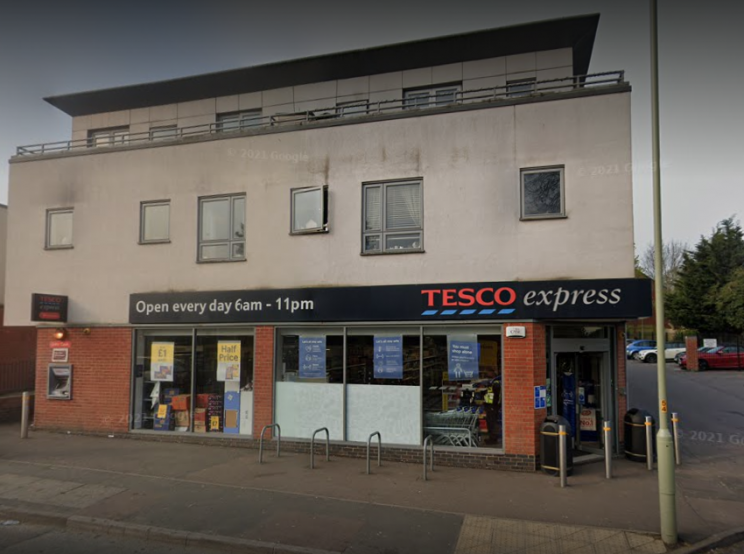 "Cameron went to the till and paid for one bottle of lemonade. She was then challenged by the store's security, at which she became agitated and argued with the staff.

"Cameron claimed the chicken breasts in her possession had been given to her by her mother prior to entering the store.

"Cameron then thrusted the chicken breast package into the hands of the staff member and told them to keep it. Cameron was quizzed about the other meat in her possession but because the staff had not done an audit on the meat in that section they were unable to establish if the items had been paid for.

"However, a check was made at the end of the day and it was discovered that the two steaks had not been paid for. 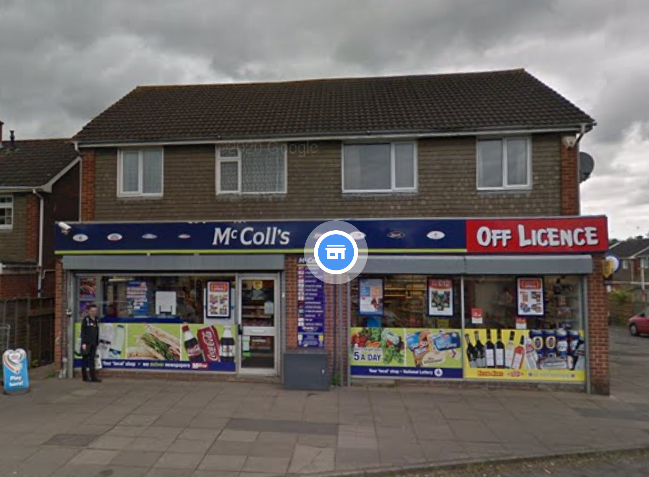 "On January 3 this year, Cameron entered McColl's in Askwith Road in Gloucester at 1pm and looked around the store before taking several items from the shelves including bottles of washing detergent and putting them down her trousers.

"She then walked away before returning and trying the same manoeuvre again but she stopped just before she attempted to put the bottles into her clothing. She then walked out of the store without paying for the items, valued at £39.

"On Saturday, January 8, Cameron returned to the BP Garage in Barnwood Road and attracted the attention of a member of staff due to her suspicious activity. The store manager was advised to watch the CCTV. The shop assistant recognised Cameron when she arrived at the tills, as the woman they believed had stolen from the store at the end of December.

"Cameron was challenged over this accusation, and she became very upset. She put her basket down and promptly left the shop. When the CCTV was reviewed it was noticed that Cameron had concealed two bottles of gin within her clothing. They were valued at £20 each. 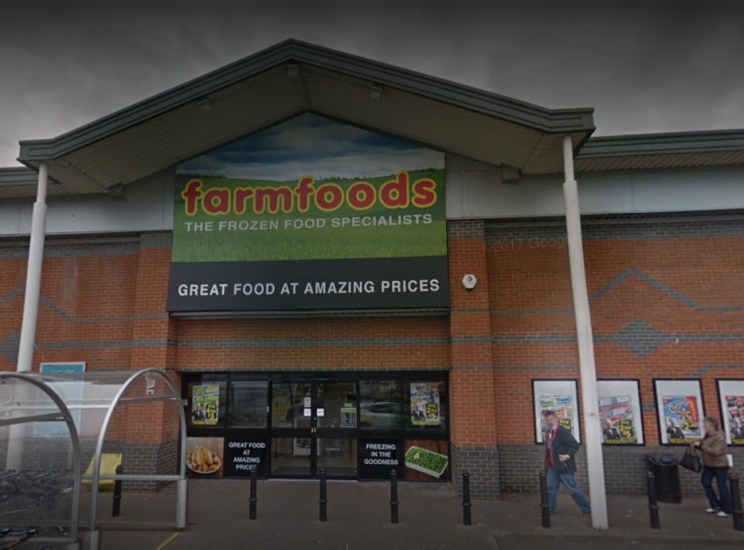 "On January 12, Cameron entered Farmfoods in Eastern Avenue, Gloucester. The store manager was notified that she was acting suspiciously and saw on the CCTV that she had concealed three bags of washing tablets in her clothing and had walked out of the store without paying for the items, valued at £20.

"A store member ran after Cameron and challenged her. She handed back the three washing tablets when she was told that the police had been called.

"A further check of the CCTV revealed that Cameron had also stolen two packs of razors and had concealed them in her trousers. These items were valued at £36.

"Cameron was arrested by the police after returning to the BP Garage on the Barnwood Road on January 22."

The court was told that Cameron had been given a suspended jail sentence on December 23, at the same court and that she breached this sentence just eight days later on New Year's Eve, by entering the BP Garage in Barnwood.

Jane Taylor, defending, said that Cameron is 'entrenched in a particular lifestyle.'

"In the past this has been due to her heroin addiction, which is now being addressed by prescription medication.

"When Cameron was released from prison in July 2021, she has struggled with financial problems due to the complexities of the universal credit system which means she currently doesn't receive enough to live on.

"If she is sent to jail for more than three months Cameron will lose her accommodation. She is on the brink of the edge."

The court was reminded that on October 27, 2017, Cameron had been made subject to a criminal behaviour order which prevented her from entering Gloucester city centre.

Ms Taylor added: "Cameron has been attempting to adhere to a very onerous order that prohibits her from entering over 100 shops in the city. The order is made even more challenging for her as it also excludes her from entering the train and bus stations.

"She genuinely believed that the BP Garage was not on the list of prohibited premises. I understand the police now want to extend this order in both time and the amount of retail outlets included on her list."

Cameron pleaded guilty to seven offences: On January 2,2022, stole one packet of chicken breasts, two steaks, a packet of Ritz biscuits and a multipack of crisps from Tesco Express in Painswick Road, totalling £14.35; On January 3, 2022, stole items of washing detergent and other items valued at £39 from McColls in Askwith Road; On January 8, 2022, the theft of two bottles of gin valued at £40 from the BP Garage, Barnwood Road, Gloucester; On January 12, 2022, stole goods to the value of £36.98 from Farmfoods in Eastern Avenue, Gloucester.

Cameron also admitted breaching criminal behaviour order on December 31, 2021; January 8, 2022, and on January 22, 2022, by entering the premises of the BP Garage on the Barnwood Road.

District Judge Nicholas Wattam told Cameron: "On December 23 2021, you were given suspended four week prison sentence for similar offending on the proviso you didn't offend again.

"However, you stole items from a store you were prohibited from within a matter of days of this sentence. There is no just reason why I shouldn't activate this sentence.

"You have a horrendous list of previous convictions. You have also breached your criminal behaviour order on three occasions.

The judge ordered that Cameron should pay a victim surcharge of £128 and declined an application to pay compensation or court costs.

The judge warned Cameron that she will face a hearing on March 9 at the court to evaluate her criminal behaviour order. 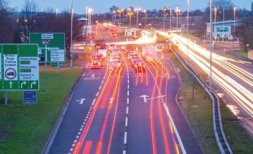 The Department for Levelling Up, Housing and Communities (DLUHC) has announced the award of £1.5 million to the county council.

Electric bikes worth £30,000 stolen from Nailsworth shop in burglary

A shop in Nailsworth was broken into in the early hours of Saturday morning.